5 Conversation Topics You Should Avoid At All Costs 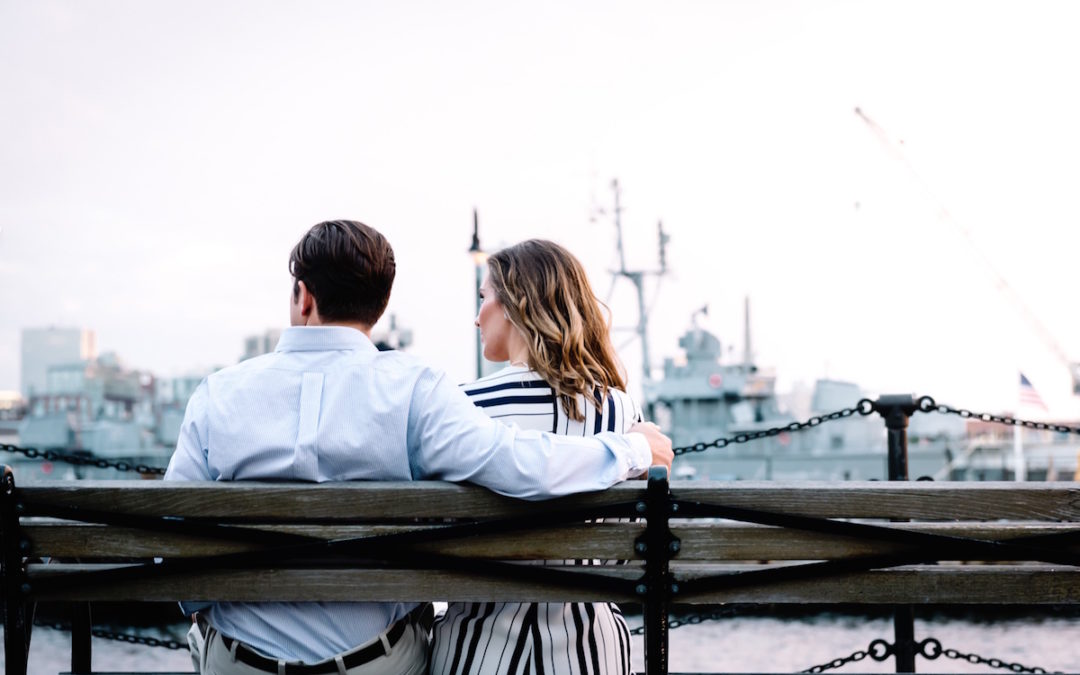 You’re talking to a girl, and all seems to be going well.

She’s laughing on cue, telling you more about herself, and giving you all the signs that she’s into you.

But then, just as quickly as she heated up to you, she suddenly goes cold. The connection you had seems to fade out of thin air. You try to salvage it, but it’s too late. No matter what you do, the spark seems to be lost.

It could be any number of things. But one of the most common connection killers is a bad conversation topic.

You see, bad conversation topics shift the mood of the conversation. They transform it from fun and flirty, to serious, sad, argumentative, or super logical. And this makes it a lot more difficult to attract and connect with her.

What’s more, it’s not enough just to avoid bad conversation topics. You also need to know how to shift the conversation from bad topics in case they do somehow come up. We’ll talk about all of this today.

Note: As you get to know a girl on a deeper level (after several times of hanging out and hooking up), some of these topics are okay to bring up (aside from #4 and #5). But you’re better off avoiding all of them at the outset.

Here are 5 Conversation Topics You Should Avoid At All Costs

1. Cool Shit That You Own 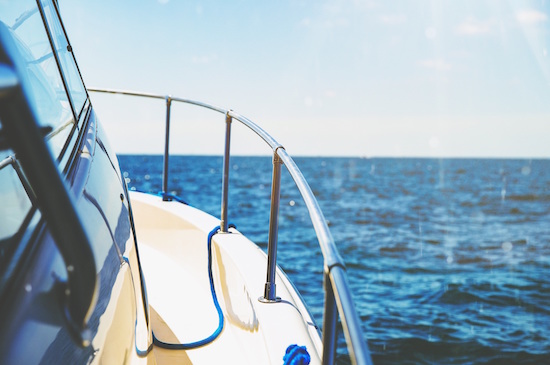 So I have this cool boat… want to sleep with me now?

This is one of the biggest conversation mistakes guys make…

So you have a boat, a big house, or a nice car? Cool – but you shouldn’t rave about these things to women.

In this case, it’s better to show rather than tell. She’ll find out about your nice car when you pick her up, and your boat when you take her out for a ride.

But when you try to bring these things up in conversation, you seem try-hard. It seems like you’re trying to overcompensate for something. 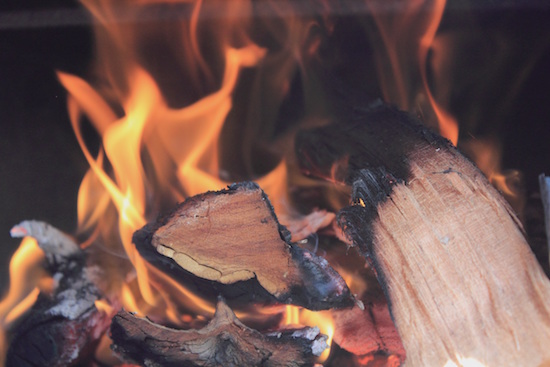 My life is like, so sad… That’s badass, right?

Here’s an embarrassing story for you…

Back in my college days, everybody used to throw parties in their beach houses (my college was by the beach). During freshman year, girls would always talk about the parties and how excited they were to go.

My house had burned down 4 years before, and I thought that chicks loved tragedies and sob stories. So, I took these party conversations as an opportunity to bring it up…

“You know, I’d never throw a big party at my house. After my house burned down a few years ago, I couldn’t take a big risk like that…”

Talk about being a major buzzkill, right? Well, turns out that chicks do not love those kinds of tragedies and sob stories. So, you’re a lot better off just not bringing them up. 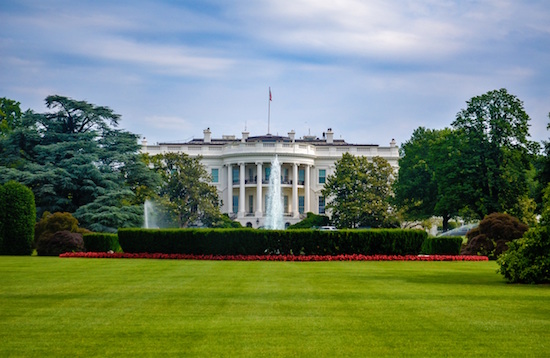 There’s almost no chance that these two topics will bring up any positive feelings. They won’t further the interaction, and instead will probably sabotage it.

If you’re thinking, “But Dave, I have strong opinions about both of these topics!”

That’s cool – go join a political campaign or protest or something. But don’t use your dates and conversations with women as a way to forward your political/religious agenda. 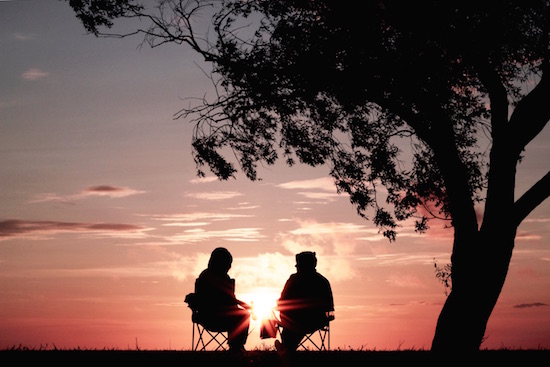 Past relationships/ex-girlfriends are too sensitive of a topic. The girl you’re talking to doesn’t want to hear about the annoying tendencies of your ex-girlfriend, or how you broke up with her in the restaurant across the street.

Plus, if you bring it up and talk a little negatively about her, then it makes you look worse. She’ll think, “If he’s talking like this about his ex-girlfriend, I wonder what he’s going to say about me…”

Hell, once you’re done with a girl, she shouldn’t even be on your mind anymore. And if she is, then you need to learn how to let her go. 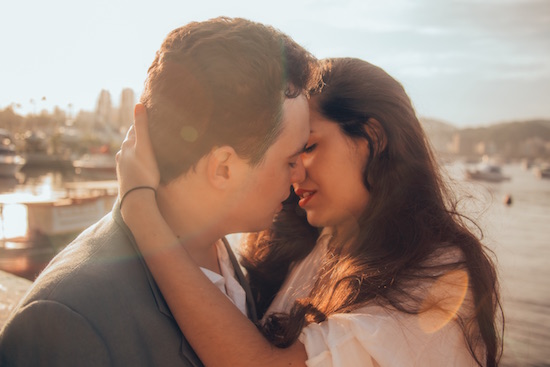 If you’re reading this blog, then you’re taking steps to improve your dating life, and that’s awesome. But it’s definitely not something you should talk about with women. It can only impact you and the interaction negatively.

When you talk about game with women, most likely one of the following things will happen:

Women don’t want to feel like you’ve had to learn this stuff. They want it to just be natural. But when you talk about it, you kind of pull back the curtain. It’s no longer natural.

Trust me – being the founder of this blog (and especially because it’s under my real name), I’ve been forced to have this conversation many times. I can only avoid it for so long, because they eventually Google my name and find out. It’s a gift and a curse.

I still try to avoid it the first time I meet a girl, because if I don’t have her trust yet, she’s likely to make some snap judgments about it. And those snap judgments will almost never be in my favor.

The Best Way to Shift the Conversation 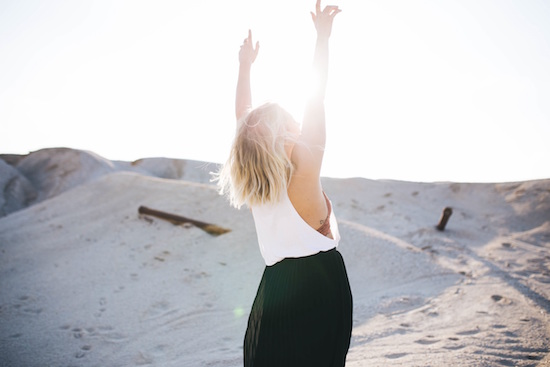 TFW you save the conversation from a bad topic

Okay, you now know that you should avoid these conversation topics. But what happens if the girl brings them up?

For example, women in Mexico always try to get our opinions about Donald Trump.

Well, there are several ways you can shift the conversation, and I’ll cover all of them in a future post. For now, I’ll give you what I believe is the most effective strategy…

Simply be unresponsive/nonreactive to the topic. When you do this, the conversation topic will quickly die out because she won’t have anything to feed on.

For example, if a girl asks you about Donald Trump, you could go into a tirade about how you hate/love him and state a controversial opinion, forcing the girl to respond. Or, you could be nonreactive, shrug it off, and say, “Well, he’s the president – so, hopefully it works out over the next 4 years.”

Keep these topics in the back of your mind, and make sure to avoid them in your conversations with women. And if they do come up, be nonreactive so that the topic dies out quickly and doesn’t kill the connection.

Want to learn how to avoid bad conversation topics and flirt with women like a pro? Then check out my best-selling book below:

Conversation Casanova: How to Effortlessly Start Conversations and Flirt Like a Pro