5 Signs She Wants You to Make a Move 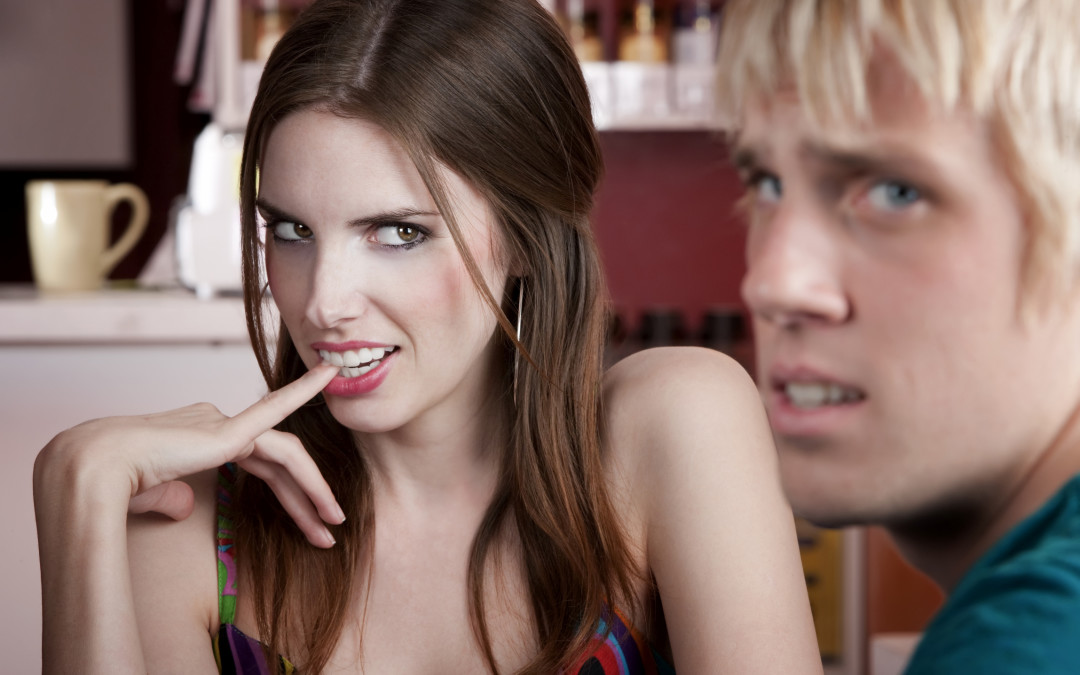 You’re on a date with a beautiful girl, and you’re attracted to her..

But you’re not sure when to “take the next step”.

If you make a move at the wrong time, she might deny you, and things could get awkward (at least, that’s how you might perceive it).

Maybe she’ll even slap you, and respond with a finger snap and an “Oh NO YOU DIDN’T!”

(To which you should respond, “Girl…please.”)

But if you wait too long, she’ll start to lose interest, and you’ll seem like an unconfident guy (who doesn’t get laid).

So, when should you make the move? Is there a perfect time? A telltale sign that trumps everything?

Unfortunately, there’s no perfect sign. There will always be some inherent risk involved…and she might deny you.

But that’s what makes it all kind of exciting anyway.

As a general rule, if you’re questioning whether or not you should make a move, you’ve already waited too long. So just make it.

But to help you in the process, here are 5 signs that she wants you to finally make the move already, damnit.

1. She Looks at Your Lips 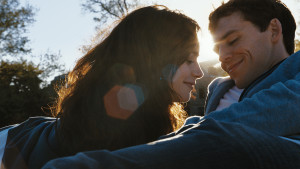 She wants you to pucker up

You’re talking to her, or maybe there’s a pause in the conversation. You notice her eyes drift down for a second from your eyes, to a lower part of your face. Sort of like the same way your eyes drift down to her cleavage (by accident, ladies!).

This is a subconscious sign that she wants you to shut up and kiss her already. She’s checking out what you’ve got, and wondering if you’re a good kisser or not. So, it’s time to show her what’s up.

Note: Make sure you kiss her the right way. Read: When to Kiss Her (Don’t Make This Common Mistake)

2. She Touches You A Lot

She jokes with you and lightly hits you on the arm, or brushes up against you when there’s plenty of room to get past. These are some signs that she’s comfortable getting physical with you. You can test this out as well, by holding her hand when walking between venues. Does she hold on and even squeeze your hand back?

3. You Can Get Into Her Personal Space 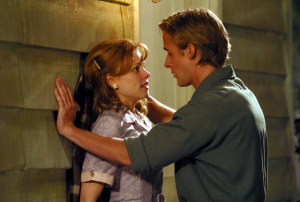 She’s okay with you being close.

You don’t have to get as intense as Ryan Gosling in The Notebook — but if you’re in her “bubble” and she’s okay with it, that’s a sign that she either doesn’t have much personal boundaries, or she’s really interested in you (let’s assume the latter).

Think about it—you probably don’t let just anyone into your personal bubble. And when you do, you probably dig that person. Their cool, and you’re open around them. Same with her.

An easy way to test this out is to lean in while one of you is talking – just like you’re paying close attention to what she’s saying or really getting into what you’re saying. Lean in nice and close – but do it slowly and naturally – and if she doesn’t adjust to maintain distance then you’re good.

4. The Two of You Are Alone in Private

This one is a bit of a no-brainer. If she’s back at your place, or you’re back at her place, it’s a clear sign that she’s interested in you. Odds are, she won’t allow this type of situation unless she’s comfortable with you making a move on her.

She might not be down to have sex, but at the very least she wants to make out with you. Even if it seems like the wrong moment, just go for it and see what happens.

I’d even say that if you DON’T make a move on her in this situation, she’s going to doubt that you’re interested in her, and also doubt your confidence as a man. 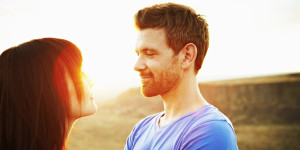 You’re talking… or telling a story… or she is – it doesn’t matter – and you realize that neither of you have broken eye contact for a solid 20 seconds.

What do you do?

You can either be a pussy and break eye contact, giving into your insecurities, or you can maintain it and see how long she goes. At this point she’s clearly comfortable with you so it’s not going to come off as “creepy”.

And when this has happened more than once – it’s game time. Go for the kiss, bro. She’s practically begging you.

Use these 5 signs the next time you’re unsure about making a move on her. But keep in mind – the worst that’ll probably happen is she’ll say no. And every time that’s happened to me, I’ve just shrugged it off, and made another move like 5 minutes later. And usually, at that point it works. Persistence pays off. Just don’t be creepy about it.

Not getting these signs from women? It’s a sign you need to develop your sexy Vibe.

Read: How to Have a Sexy Vibe Around Women