7 Texting Mistakes That Put You In the Friendzone 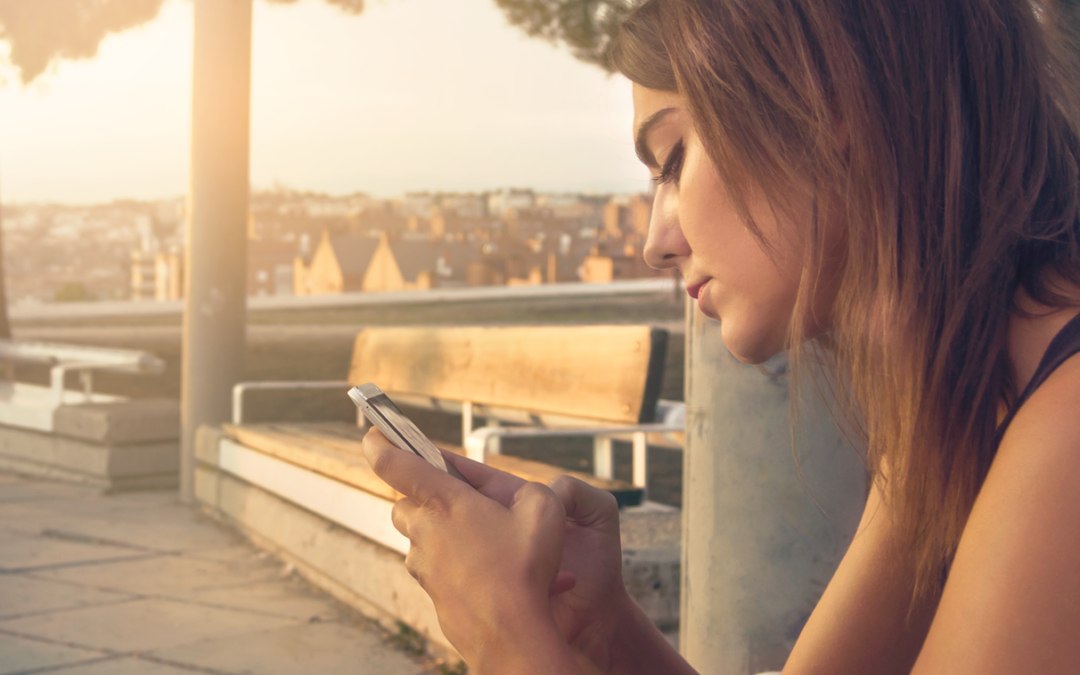 When you get her number, you still have a lot of work to do.

In fact, the time between getting a girl’s number and asking for the date is where most guys screw up their chances, and land themselves squarely in the friendzone.

(And if somehow you’re not sure what the friendzone is, this video demonstrates it perfectly.)

So, what’s going on here?

Well, most guys make a lot of mistakes when texting a girl. They try to use tons of techniques and tactics they’ve learned (usually from people who don’t know what they’re talking about), and they’re surprised when the girl goes cold.

The result? They miss an opportunity with a girl they could’ve had a lot of chemistry with – or worse, they end up deep in the friendzone, with no hope of escape.

I’m guessing you’d like to avoid both of those outcomes, right?

So today, I’ll show you the 7 texting mistakes that will put you in the friendzone. That way, you can avoid these mistakes, start getting more dates, and start having more sex.

Let’s get into it…

1. Being Her “Texting Buddy” 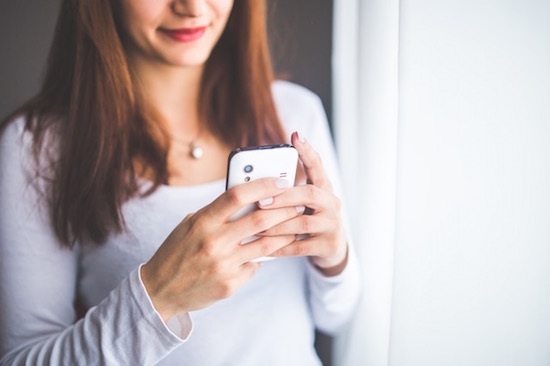 “Obviously I’d never sleep with Kyle, but he is so much fun to text!”

Texting only has two objectives:

You can achieve these objectives in a short time. For example:

You: [Building rapport] Hey Haley, fun meeting you last night. My hips are still sore from all that salsa dancing 😉
Her: Hey! Yeah we really broke it down on the dancefloor
You: For sure, we made everybody else jealous. How’d the rest of your night go?
Her: I know right?! And it was chill, just headed back and went to sleep.
You: [Setting up the date] Nice. But yeah, let’s grab a drink soon. You free on Tuesday or Thursday night?

Short, succinct, and to the point. But A LOT of guys don’t do this.

Instead, they opt to be her texting buddy. They try to build way too much rapport, text her throughout the day, make her laugh, etc. In doing so, they constantly provide her with validation without actually getting any closer to meeting up.

When you text a girl, be aware of the two main objectives. If your text doesn’t fit into one of those objectives, you’re probably just being her texting buddy.

Women don’t have sex with their texting buddies.

2. Going Over the Top 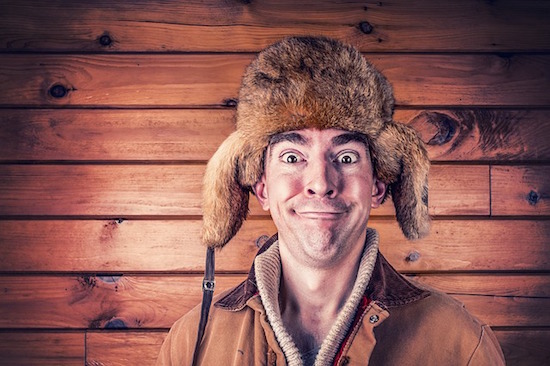 Yeah, this guy definitely goes over the top…

Some guys just try a little too hard to impress a girl over text.

Other guys will try to make joke after joke, while the girl says a simple “Lol” in return.

When you go over the top, you naturally put far too much effort into texting. Women can feel this – they can feel that you’re doing everything you can to win them over.

In doing so, you show that you’re the one chasing her. That’s the exact position you don’t want to be in. The frame should always be that she’s the one chasing you, trying to win you over.

How can you avoid this? 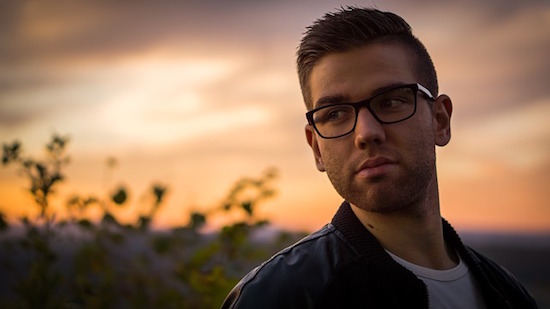 “Bro, I’m just not sure if she’s ready for me to ask for the date…”

Women like men who take initiative. It’s why they’re so attracted to men who go for what they want in life, and why they’re repulsed by men who don’t.

And so, it’s important to take initiative when texting with a girl. In order to do that, you need to push things forward and ask for the date.

In other words, stop pussyfooting around and waiting for the signs that she wants you to make a move – and start going for it. This will divert your path from the friendzone.

You can say something simple like, “Let’s grab a drink this week. There’s a bar on Comm Ave with $4 margarita specials. What works better for you, Tuesday or Thursday night?”

4. Not Confirming the Right Way 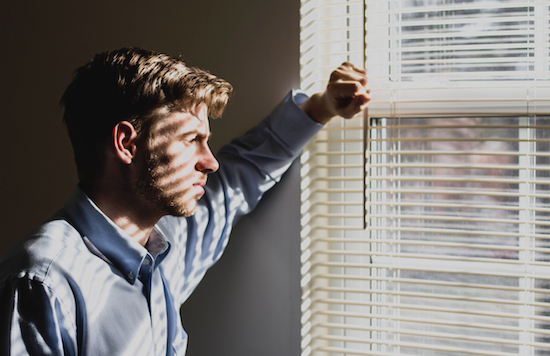 He forgot to confirm the date. She’s not coming.

To get the girl to actually go on the date with you (and escape any chance of landing in the friendzone), you must confirm the date the right way. Otherwise, she’ll probably flake and you’ll be that much closer to the friendzone.

Here’s how you should confirm the date:

5. Letting Her Off the Hook Too Easily 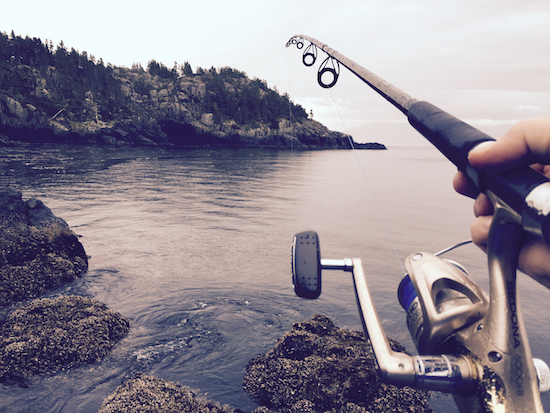 You try and set up the date, but she gives you an excuse like “I have to work late, I won’t be able to make it :/,” or “I have to go out of town this weekend..”

Most guys let women off the hook here. They’ll say something like, “Ah ok. Good luck at work!”, or “No worries, have fun!”

In doing so, they release the tension and make the girl feel okay about making the excuse.

Instead of letting her off the hook, here’s how you should respond.

“Ah, bummer :/” and end then end the text conversation for the day.

This shows that you’re sad that you won’t get to see her, but offers her no validation. She’ll be worried that she may have blown it with you, and much more relieved the next time you text her (and more open to your requests for dates). 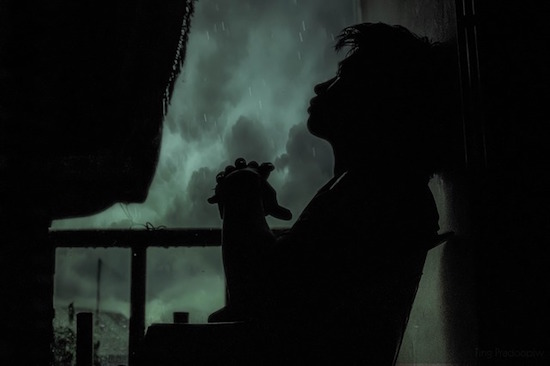 This one is fairly simple: Stop apologizing to women for taking too long to text them back.

It sounds obvious, but surprisingly a lot of guys still do this. This type of apology only comes off as awkward and makes it seem like you’re trying way too hard to get her to like you. 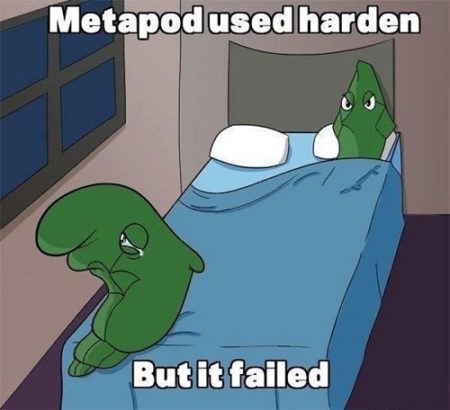 You probably shouldn’t send this text…

I like to send the occasional Bitmoji as much as the next guy, but you can definitely overdo it with memes.

Some guys will send memes to start and end every conversations, and weave a few into the middle of the conversation as well. The occasional meme can be funny, but when you’re using memes every few texts, you seem like you’re trying too hard.

What’s more, the girl will probably think you’re a joke, and that you don’t know how to have a normal conversation.

So, keep the memes to a minimum, or just avoid using them altogether.

Simply by being aware of these texting mistakes, you’ll have a much better chance of avoiding them, and avoiding the friendzone as a result.

You’ll also be a refreshing change for the women you’re texting, and they’ll be more likely to go on dates with you.

To recap, here are the 7 texting mistakes that put you in the friendzone:

1. Being Her “Texting Buddy”
2. Going Over the Top
3. Not Taking Initiative
4. Not Confirming the Right Way
5. Letting Her Off the Hook Too Easily
6. Apologizing
7. Too Many Memes

Be honest with yourself if you’re making any of these mistakes, and work to avoid them in the future. You’ll notice that women will become a lot more open to your advances.

But texting is just one piece of the puzzle. To have consistent success with women, you need to understand how to have great conversations and flirt like a pro.

To do that, check out my best-selling book: Conversation Casanova: How to Effortlessly Start Conversations and Flirt Like a Pro