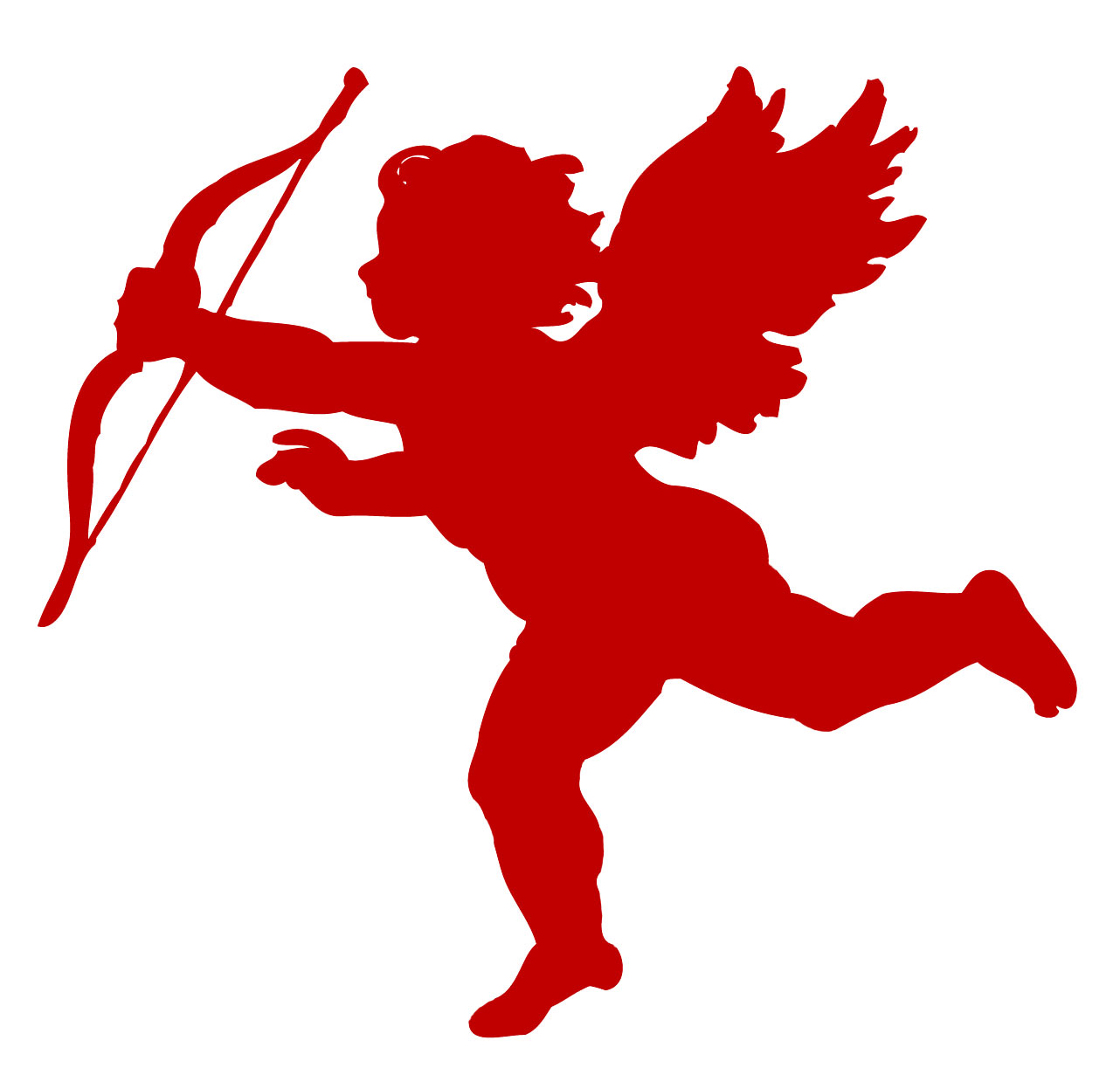 Valentine’s day is something I don’t particularly care about. For one, I haven’t celebrated it with a girlfriend in at least 4 to 5 years. Last year, I broke up with my girlfriend a week before Valentine’s Day. No chocolates for her.

Here’s the thing: Valentine’s day has the potential to be one of the most awkward days of the year. Not for me, because I’m cold-hearted, don’t give a fuck, and frequently cut the bullshit with the force of a samurai sword. I’m not into that “will you be my Valentine” crap. It’s just unnecessary, unless you’re in a relationship or actively seeking one.

With that being said, I won’t deny any chocolates.

But Valentine’s Day is dangerous. It brings out the crazy side of people. Those terribly awkward nice guys? Their balls momentarily stop defying gravity and drop for a day. They’re willing to go further than ever before. Hell, this was me back in fifth grade.

Those fuck buddies who are right on the edge? They just might be ready to make things a little more serious.

So how will you know if you’re in store for a terribly awkward Valentine’s Day? Here are 7 clear-cut warning signs.

1. You Have a Platonic Guy Friend

Every girl has a platonic guy friend. Platonic guy friends are great sometimes. They go shopping with you, provide a caring shoulder, and are easily strung along whenever you’re in need of some validation. The thought of a romantic relationship with them is incredibly disgusting. Downright foul.

Usually these guys stay within their boundaries. But in the back of their minds, they feel like if you only knew how they truly felt, you might just fall for them. This is obviously not the case.

Valentine’s Day is their shot to confess their love. Buy you flowers, ask you to dinner, give you that awkward gift that makes you cringe.

How to handle it: Cut him off. Shut him down. Don’t even give him a glimmer of hope. AKA the “Let’s just be friends” speech. You’ve given it before.

2. You Are a Platonic Guy Friend

AKA you are pathetic. Just kidding, but not really. I used to be this guy, it’s weird as Hell. But let’s cut the bullshit. You like the girl, but you’ve fallen into that “nice guy” role. She sees you as just a friend.

You haven’t really gone for it yet, but Valentine’s Day is your shot. Might as well lay it on the line and tell her how you feel. You really have nothing to lose. The biggest key here is to be genuine and real. Just hope she hasn’t read this blog post.

Confused about what to say? You can use this as a template:

“Listen, you’re a great friend, but I’m going to cut the bullshit. I really like [what you like about her (Personality and physical qualities)] and I’m tired of listening to [Something she bitches to you about because you’re a platonic guy friend who will continuously validate her]. I’m crazy about you, and I don’t care what else happens, I just had to let you know.”

She’ll either go for it, or not, in which case it’ll be awkward for a while and then you’ll be back to being her platonic guy friend. Worth a shot? I think so.

You’ve been reading PostGradCasanova and the ladies are swooning over you. Just falling for you left and right. You’re going on 2-3 dates per week. Such a ladies’ man.

You might have more than one girl expecting you to do something for Valentine’s Day. You have two choices: Go with the one you like the most, and risk developing something more serious, or make plans to go out with your guy friends to a bar/club and pick up desperate girls who are jealous of all their friends in relationships.

If you play it the right way, they have no reason to be pissed. You should be laid back enough to where they don’t expect anything from you in the first place. If you are pursuing a relationship, it’s a different story.

I don’t even acknowledge the fact that it’s Valentine’s Day. If you’re not my girlfriend, it doesn’t matter.

4. You Have an Online Relationship

You’re Manti Te’o-ing it up with some online dude/chick. For all you know, you could be getting the shit catfished out of you. MTV could be at your doorstep tomorrow. If your relationship is completely online, you can always video chat with each other while eating dinner. So romantic.

Online relationships don’t count for Valentine’s Day. You’re even weirder if you try to celebrate it.

“Yeah man! Video chatting with my online girlfriend from Montana. She says she’s going to come visit me next year!”

5. You Have a Fuck Buddy

Fuck buddies should know better than to expect anything for Valentine’s Day. Some relationships should strictly be sexual. Sexual chemistry is different than regular chemistry. Just because you have one, doesn’t necessarily mean you have both.

But if there’s good sexual chemistry, one person is bound to start falling for the other after a month or two. If they try to lay it on the line on Valentine’s Day, be prepared to either get more serious or lose a fuck buddy. The jig is up.

6. You’re in a Shitty Relationship

There’s nothing worse than forcing something in a shitty relationship. Celebrating Valentine’s day simply because it’s Valentine’s day. Not because it means anything special to you, but because you just feel like it should. The relationship is probably ending soon and this is the last hoorah.

You should have dumped them a week before Valentine’s day. PostGradCasanova style.

You’ll make this Valentine’s Day awkward for all of us.

“Ughhh. Another Valentine’s Day spent alone. When is this ever going to enddddd?”

“Wish I had a Valentine this year :(“

“Tired of Being so unhappy.”

Ay, I fucking hate you. You literally suck. I wouldn’t consider being your Valentine if Cupid shot a love arrow through my heart. Just sharing your sorrows on Facebook like the world is supposed to give a fuck. Like somebody is going to think “Sweet Mother of Pearl, Cindy doesn’t have a Valentine? Time for me to step up to the plate!” Not going to happen, and if it does, well, see number 2 on this list.