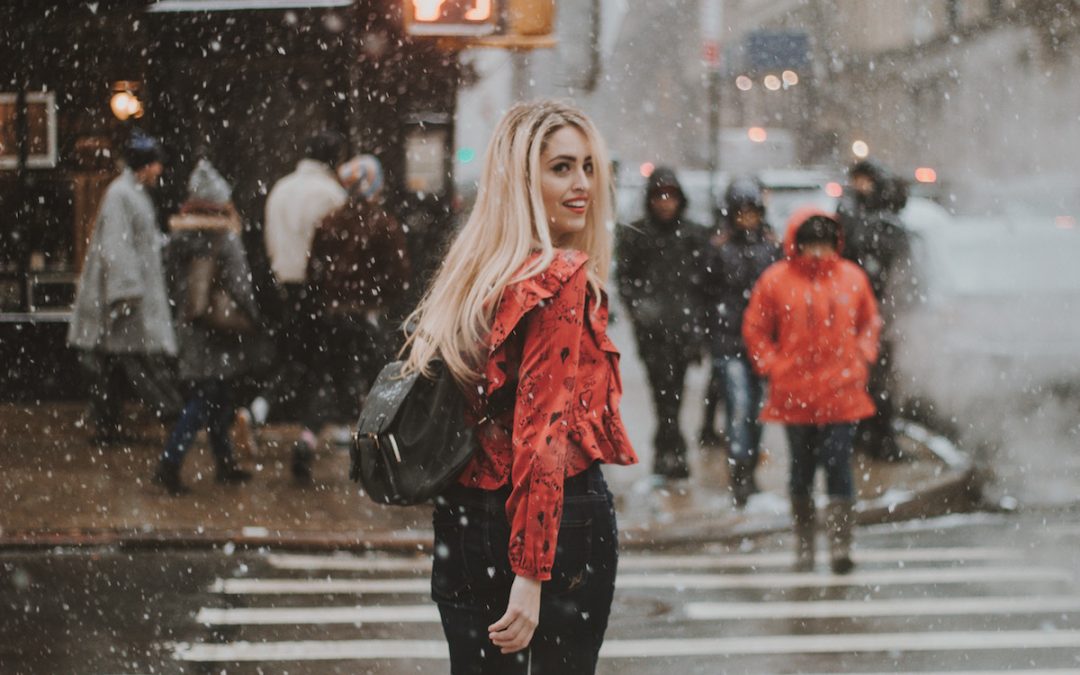 This is a guest blog post by Chris Manak, Australian dating coach, author and founder of Manic Workshops.

As a dating coach for men, I get asked all the time “Why are you still relevant now that Tinder is so big?” Well, that’s a good question.

To start, I’m actually all for Tinder, because anything that gets people connected – I’m in favour of. Also, Tinder actually helps me on the business front, because (sadly) it’s just another avenue that most guys get no success in.

So here are the 3 reasons why I believe that good ol’ fashioned approaching still trumps Tinder at the end of the day for most men.

1) Tinder doesn’t work for most men 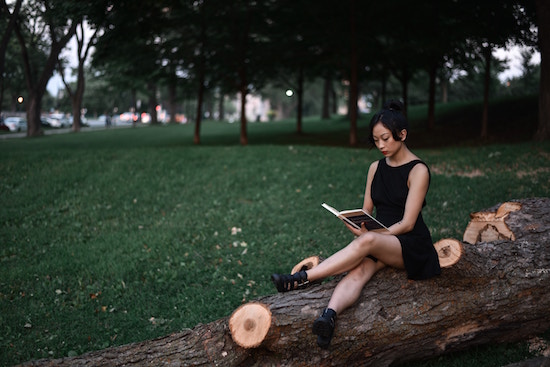 Well guys, it’s not that your photos are crap, or that your bio is crap (although that’s probably not helping), it’s primarily that women just get hit up so much on Tinder that when you match with her and send her a message, she’s likely also just matched with another five other guys. Think of how many thousands of women in your city are on Tinder, and then think that every girl that’s remotely cute is getting 95% of those guys try to match with her – you’re thrown on the potential pile.

With approaching, you’re going to be one of the very few who actually approach her. Last weekend, a beautiful girl in a bar told me that she’d not been approached in Australia since she arrived here … three years ago. Men don’t approach as much as you might think. So you’re going to stand out way more than you would if you were just a face on a screen. 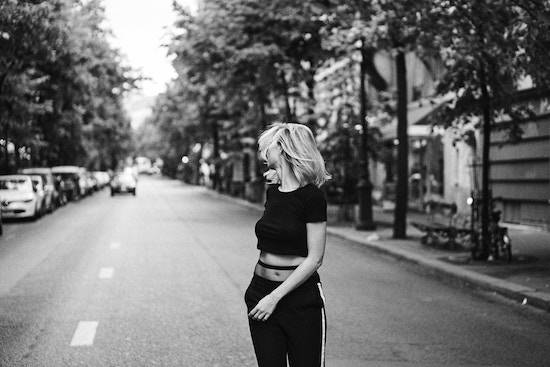 When you’re approaching women, you waste less time. This breaks down to two categories.

Firstly, with reasonable ‘game’, a couple of hours of approaching in a bar or on the streets and starting a conversation is probably going to net you 1-2 phone numbers of women that you know you like. Two hours on Tinder – most men might get 1-2 matches with women that they’re probably not hugely into.

You simply have access to more attractive women (whatever that is for you) when you approach … IF you know how to approach.

The second way that guys waste time on Tinder is with all the bullshit leading up to the date, only to realise in the first ten seconds that she isn’t the one for you. Every guy has experienced this from online dating or Tinder – she has great photos, she’s has a great job, her texts are funny and interesting, and within a minute of being on the date, you realise that you just put in a week of texting with girl that you’re just not that into.

When you approach a girl and get her number, you go into those dates knowing generally who she is and how attracted to her you are. Tinder doesn’t offer much by way of growth. Look, it’s not that hard to swipe right 30 times a minute and then carpet bomb every match with the same text message. But it certainly takes balls to approach five women at some night venue, especially when a couple of them ignore you, and it takes balls to approach a woman during the day.

Learning to approach women will grow your confidence more than anything else. I sound biased, but I believe that to be true simply due to the fact that I’ve coached fighters, sky divers, actors, property moguls … i.e. some very confident guys.

Yes, it’s normal to feel anxiety approaching – every guy does to some degree – but in learning to be more comfortable with that, you’ll help all other areas of life too.

Ultimately, you’re likely already walking past lovely single women all the time – on your way to work, on the train, at after-work drinks … you just need to know some basics of how to start a conversation with them. Again, I’m certainly not against Tinder – I know guys who crush it on Tinder – but most don’t. And my advice is for them.

On that note, I have a new book out that outlines literally step by step the process of getting good with women. I undertook this path myself in 2004, and I’ve coached lots of men on it since 2008.

For this week, my book is only 99 cents, which is a one-time hugely discounted price for PostGrad Casanova readers. You can check it out here: Approach – The Ultimate Guide To Meeting Women & Developing Confidence In Dating