The Art of Conversation: 3 Techniques to Capture Her Interest

You’re talking to a girl, but you can sense she’s losing interest.

With each word, her eyes glaze over a little more. You notice her looking around, and avoiding strong eye contact. Moments later, she pulls out her phone and starts texting.

It’s over. You’ve failed to hold her interest. Now, you either have to fight to get it back, or move on. It’s difficult to attract a girl in this situation.

Sound familiar? We’ve all been there.

Here’s why this usually happens:

So, what can you do instead? How can you master the art of conversation and capture her interest?

There are 3 simple techniques you can use…

3 Techniques to Capture Her Interest 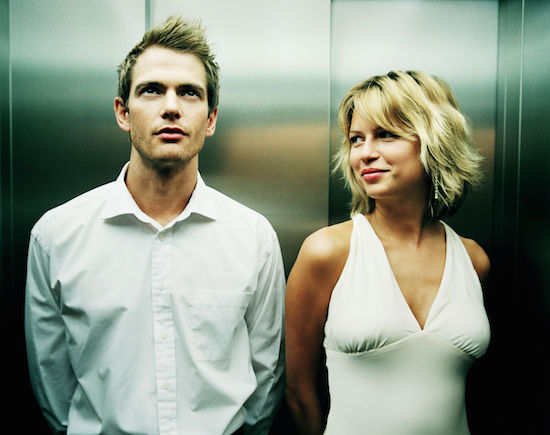 How do you talk about yourself? Are you quick to reveal all the details, or do you hold a little back?

As a general rule, it’s better to be short on details. You’ll see why in a second.

Now, let’s say a girl asks what you do…

You could say, “I’m a stockbroker…I also enjoy cooking.”

Okay, that’s fine – but it doesn’t give her much to work with. Plus, it paints you as a bit of a boring, typical guy. Now, let’s look at how you can answer this in a more intriguing way by answering indirectly…

When she asks what you do, you can say, “I’m a bit of a chef, but during the day I analyze businesses.”

She’ll have to keep digging to get more details.

This is powerful, because people value what they have to work for, much more than what they are freely given. By forcing her to dig deeper, you’ll capture her interest.

Now, let’s see how you can make this a bit more fun…

This adds an element of fun and flirtation into the conversation. Plus, she’ll have to dig a little more to find out your real age. 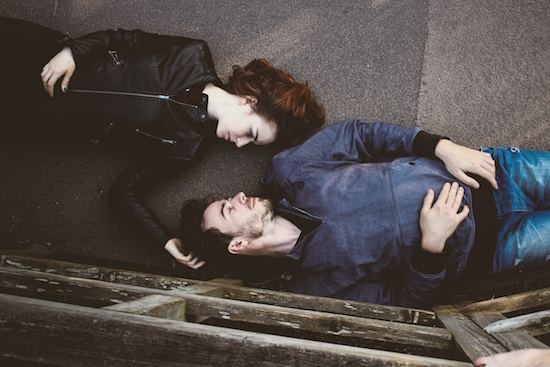 In his groundbreaking book Influence, author Robert Cialdini discusses the 6 key influence tactics of psychology and persuasion. One of the most powerful of those tactics is reciprocity.

What is reciprocity? Well, as humans, we generally aim to return favors and pay people back when they’ve given us something. We have the strong urge to reciprocate.

For example, have you ever asked to sample more than a couple of flavors at an ice cream shop? After you’ve sampled a few, do you feel compelled to buy something, even if you don’t really have the strong urge to eat anymore ice cream? That’s reciprocity in action.

You can use this reciprocity tactic in conversations. How? When you dive deep on a particular topic about her life, she’ll feel compelled to ask you about that same topic, and show interest in you.

For example, let’s say you’ve used this recommended question structure, and she’s told you about her career, what made her get into it, what she likes about it, etc. Maybe the two of you have spent 5-10 minutes or more discussing it. She’s going to feel a lot of social pressure to reciprocate and ask what you do. At that point, you can use the previous technique to talk about yourself in an intriguing way, and keep her hooked and curious. 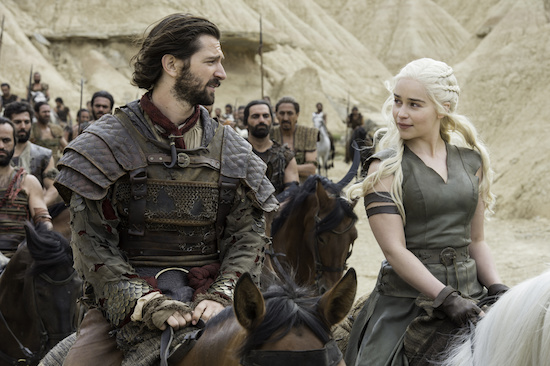 Have you ever watched the hit series Game of Thrones? They end every episode with a huge open loop that gets you excited and interested in the next episode or the next season. That open loop stays on the back of your mind all week until the next episode airs. It’s powerful stuff.

You can also use these open loops in conversation.

Her: “I traveled abroad in Spain when I was in college. It was a great experience.”
You: “Spain is one of my favorite countries! What did you think about the culture?”
Her: “It was amazing! So much different than here. The tapas were incredible and the people were so stylish. What’d you think of Spain? And what other countries have you been to?”

Can you spot the open loop in this example?

If you missed it, here it is: “Spain is one of my favorite countries! What did you think about the culture?”

By telling her Spain is one of your favorite countries, you indirectly signal that you’ve been to other countries (and you’re a bit adventurous, which is an attractive quality to women).

If you just said, “Spain is one of my favorite countries!” you’d signal, “Yeah, look at how cool I am, I travel so much.” But instead, you put the open loop in as kind of a throwaway detail on your way to discovering more about her. You don’t focus on it, and so it doesn’t come across like you’re trying to impress her. And yet, it still plants the question in her mind, “What other countries has he been to?” and lays the groundwork for a deeper conversation.

Start infusing these techniques into your conversations. They’ll help you hold women’s interest and paint you as an intriguing guy. They’ll also make it easier to keep the conversation going, so you don’t run out of things to say.

What are some of your biggest struggles when it comes to holding conversations? Let me know in the comments below!