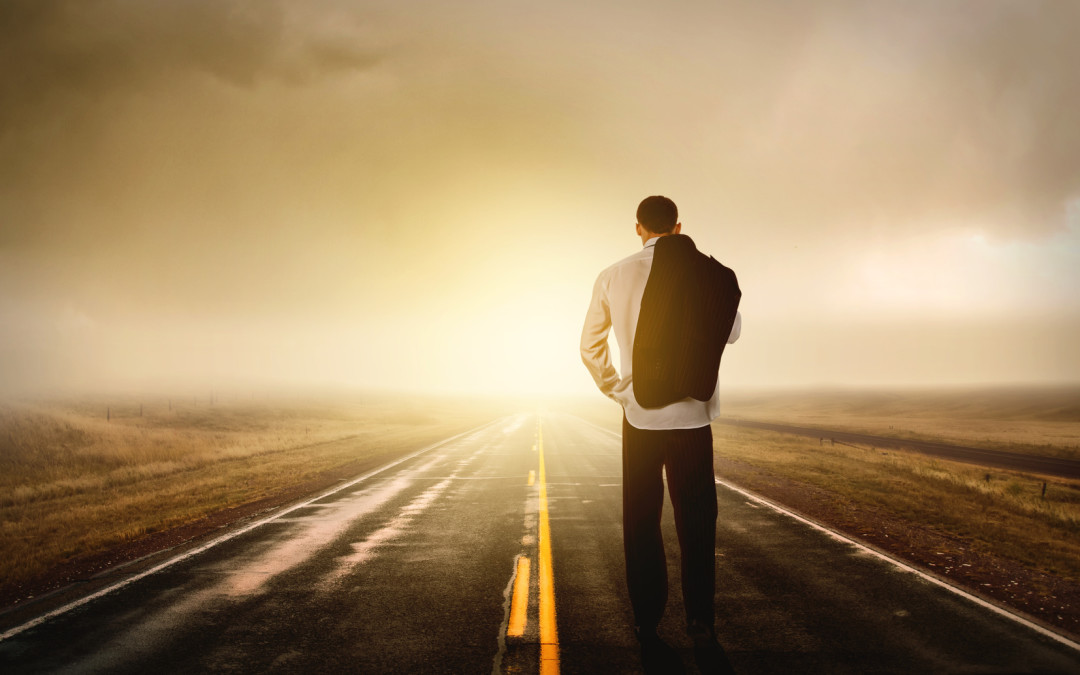 “Only dead fish go with the flow…”

I’m writing this blog from my apartment in Sevilla, Spain. I moved here yesterday, after spending the previous six weeks in Madrid, Spain. And in a few months, I’ll be moving again – to Medellin, Colombia.

I tell you this because it’s a direct result of me NOT going with the flow – at least on a macro level – and it’s a critical lesson both for life in general, and with your success with women.

Exactly two years ago, I quit my job as a door-to-door guy, and I had one main goal: make enough money to get out of my parents house and move to Vietnam – and from there, continue growing my business and income until I could live anywhere in the world.

It was a big step for me, and a giant commitment. It’s when I stopped “going with the flow”.

In other words, instead of waiting for something to just “happen” and help me “stumble” into my desired lifestyle, I moved forward with intent.

Until eventually, things started happening. I took some calculated risks that have paid off, and now, I’ve finally reached that initial goal.

It’s very similar to my journey to success with women. I wanted to be able to meet, attract, and date the type of women I wanted in my life, but at the time, it just wasn’t happening. So I had to take action towards that goal.

But going with the flow? That would’ve ruined everything…

How “Going with the Flow” Cripples Your Success with Women 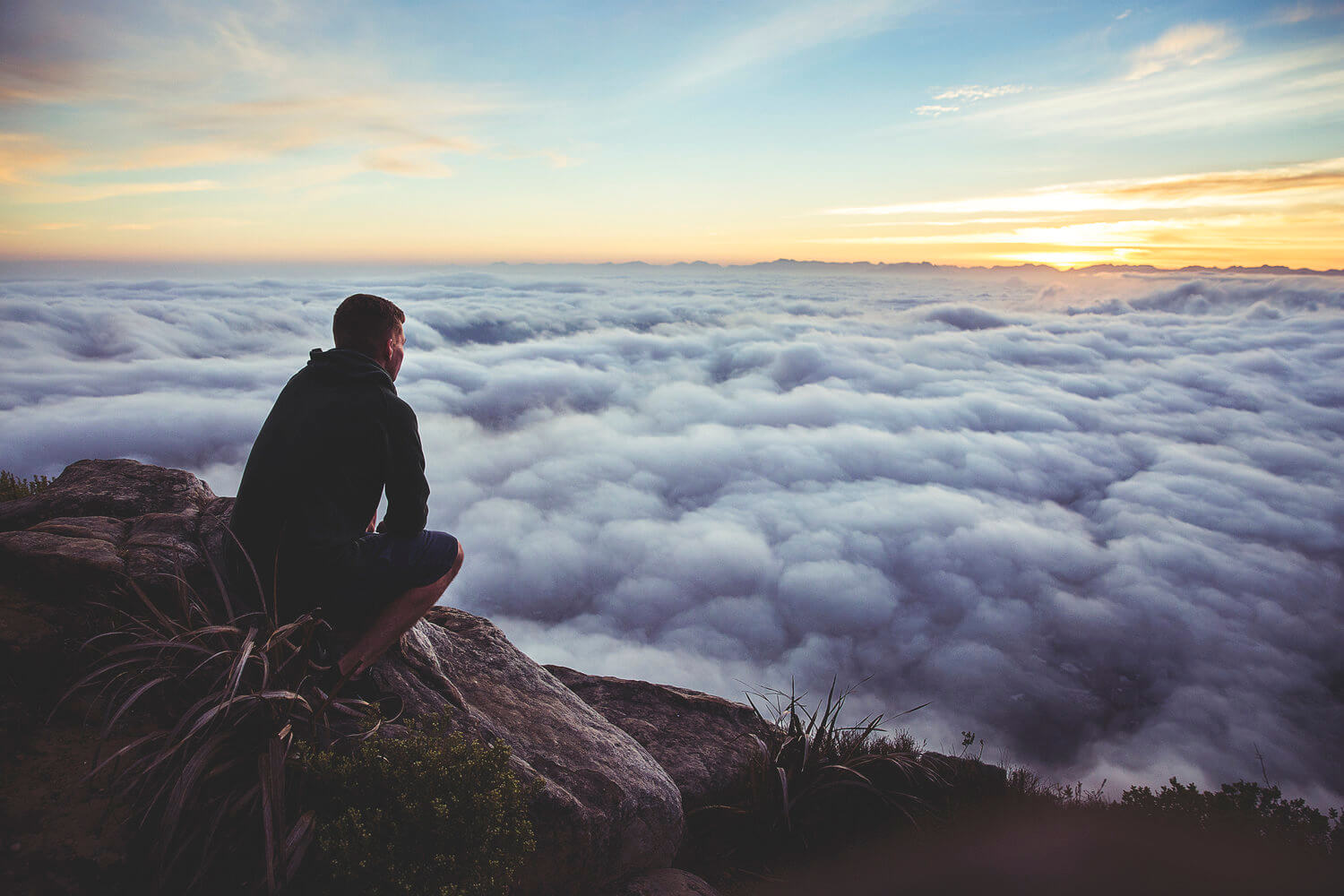 A lot of guys aren’t meeting their definition of success with women. They may want to go on more dates, have more sex, or just find an awesome girl to date exclusively. But they aren’t there yet.

And that’s fine – you don’t need a woman to be successful in life, and sometimes it’s good to take a break.

But it becomes a problem if you DO want those things, but you aren’t trying to improve in that area. Instead, you make excuses as to why you’re struggling.

And the reason you’re okay with these excuses? Usually, it comes down to one thing…

You feel like, at some point in the future, an awesome girl will drop into your lap, and you’ll be all set. Yes, rationalization is a powerful thing.

And you feel like you can just “go with the flow” until it happens.

But in reality, that’s not how it works. You’ll continue to be dissatisfied with your dating life – until eventually, you’ll settle for a girl who doesn’t truly meet your standards. That is, if you’re even able to settle for a girl at all.

There is another option, though. You can STOP going with the flow.

You see, if you want a better than average lifestyle, and/or better than average success with women, you can’t simply “go with the flow” and get it. But that’s what most people do: they wish for something, but don’t move forward with intent towards that outcome. The tragedy is, if they would just do something, most people would discover that they get some version of that thing they want.

That’s the key. You need to stop wishing and start doing. Don’t worry, it’s simpler than it sounds.

Some good ways to get started are to:

It doesn’t take much to get started. But by making a few simple changes, and moving forward with intent, you’ll be ahead of the majority of guys out there who do nothing.

Going “Against” the Flow (In Action) 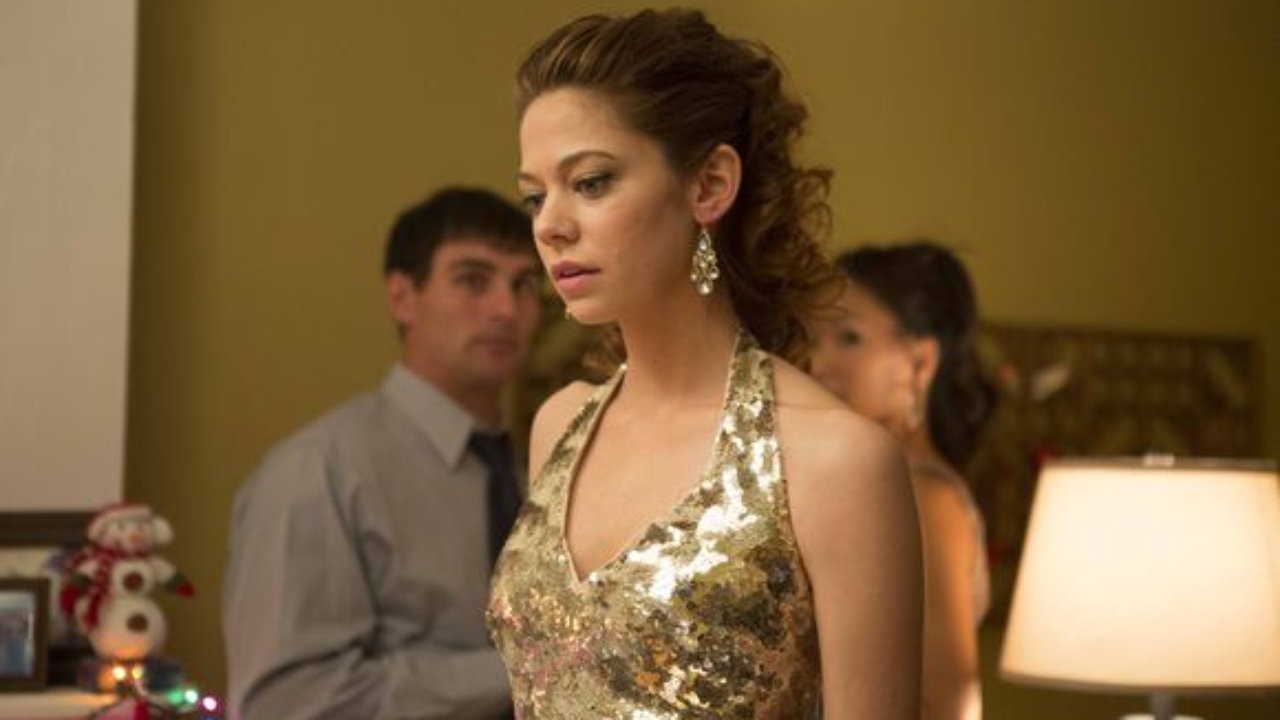 I was at a popular nightclub in Boston, and I saw her. I instantly had the “love at first sight” feeling – you know, when your intuition is screaming at you to talk to a girl like it’s destiny or something. Usually, when you get that feeling, the other person feels it too. So, I approached her and said “Hi”. To my surprise, it didn’t go so well. She seemed a bit cold.

I exited the conversation to talk to my buddy – who proceeded to start a fight and get kicked out of the bar two minutes later. Everything about the situation screamed “just go with the flow” and get out of there. But there was something about that girl – I needed to try one more time.

I found her on the dance floor, made eye contact, and smiled. She smiled back. I grabbed her hand and pulled her in. We danced for two hours, and I ended up dating her for a few amazing months till I left the country. I went against the flow, and it changed everything.

As you can see, if I went with the flow and left with my buddy, my night would’ve been over. But I decided to take an honest assessment of my options. I acknowledged the relatively small potential cost of re-approaching that girl, versus the potential huge gain, and I went for it.

Stop going with the flow…

Bit by bit, you’ll get closer to you reaching your definition of success with women. And when you do meet that girl who blows you away? You won’t go home kicking yourself for not approaching her – instead, you’ll have the confidence to make something happen.