5 Truths I Learned After Getting Rejected 100 Times 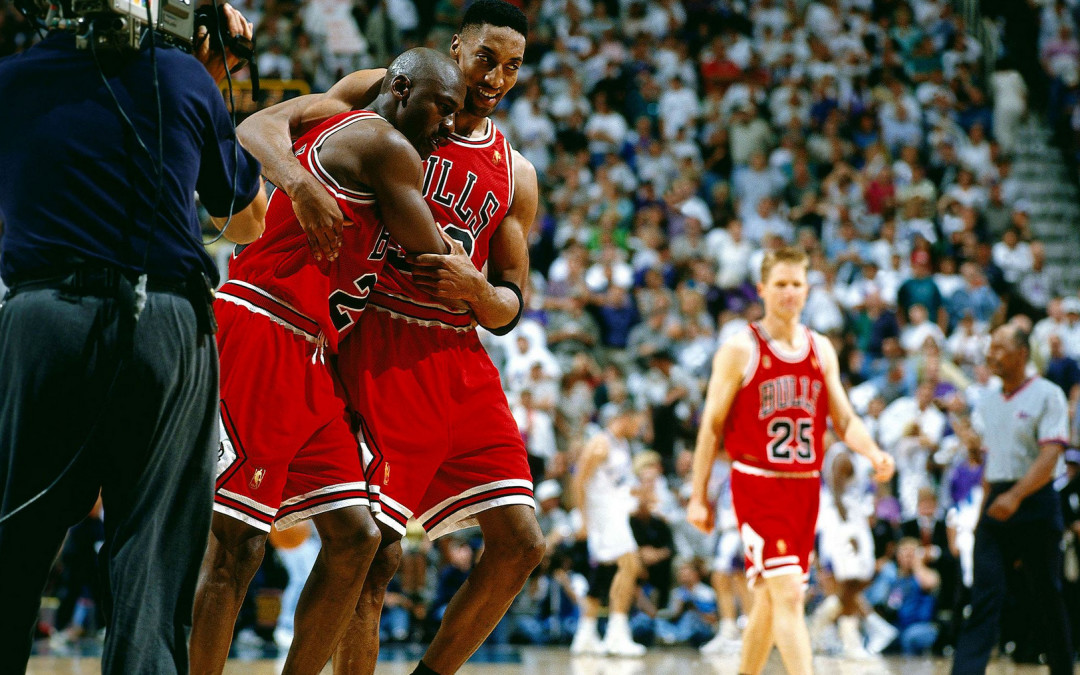 The is a contribution by Sebastian Harris. He’s the founder of GlobalSeducer.com, where he helps men seduce beautiful women around the world.

Two years ago, I looked into the eyes of a girl who I would never forget.

She was beautiful, but that’s not why I still remember her.

It’s more than her physical appearance.

The true reason I can’t forget her is that she was my number 100.

No, I haven’t been with that many women.

However, I have been rejected by that many women.

After she walked away from me I could proudly (or not so proudly) say that I got rejected by 100 women.

Everyone who interprets rejection as a form of failure would have labeled me as the biggest loser on the planet. Unfortunately, a lot of guys actually believe they fail when a woman says “no” to them.

If this was true, I’d be a complete failure.

But then, how is it possible that I can approach every woman I’m attracted to, and live in a happy relationship with an awesome girl?

Let’s have a look at what Michael Jordan has to say to my “failure”:

I’ve missed more than 9000 shots in my career. I’ve lost almost 300 games. 26 times, I’ve been trusted to take the game winning shot and missed. I’ve failed over and over and over again in my life. And that is why I succeed.

He’s learned a lot from his failures. Allow me to share with you what I have learned from mine.

The idea of approaching a beautiful woman in broad daylight terrified me. I was afraid of getting rejected. I was afraid of feeling this uncomfortable pressure in my chest that signals to my brain that I am a loser.

I imagined the stigma of rejection to be so bad, that I’d have to move to another city. Before I even approached the first girl, I had nightmares about all the things that could go wrong.

If I only had known that getting rejected is not as bad as I thought, I would have spent my time taking action instead of worrying about the consequences.

Now that I’ve been rejected 100 times I learned the worst that can happen is hearing a “no”.

Most rejections are polite and give you the valuable chance to not waste your time with a woman who is obviously not interested in you.

2. People Don’t Care If You Succeed or Fail

In case you have never approached a woman in your life, you probably spend way too much time thinking about what other people think of you.

But do you want to know what the people who see you approaching a stunning model really think?

“I wish I had the courage to do what he does. This guy is absolutely incredible. I wish I was him. I wish I could have the balls to do that.”

That’s what they really think.

However, those are only the 1% of the people around you who witness that you talk to this woman because you want to get her on a date.

The majority of people who walk past you while you are trying to get a girl’s number don’t even realize you exist. The harsh truth is that 99% of the people you meet don’t care whether you succeed or fail.

They don’t care if you get rejected by a beautiful woman. And you shouldn’t either.

A rejection can be painful, awkward, and slightly embarrassing.

However, it can also be enriching, life-changing and a great opportunity to grow.

James Marshall, one of my earliest mentors, once told me that he learned a lot more from the conversations that were complete train wrecks than from all the exciting interactions that resulted in amazing dates.

I strongly believe that every “no” brings you closer to a “yes”.

In fact, I not only believe it, I know it. The more I got rejected the more skills I developed that allowed me to turn approaches into numbers and numbers into dates. Every rejection that I got was responsible for at least one phone number that a beautiful girl typed into my phone.

Regard getting rejected as a learning process and you will dramatically improve your results with women.

4. Rejection Makes You Appreciate Your Success

First you think you will fail, then you learn along the way and eventually you enjoy this incredible feeling of pride and accomplishment.

I remember how proud I was when I graduated. I also remember I had the same feeling when I started to date a professional model, who was by far the most beautiful woman I have ever been with.

Of course I was proud of both of those accomplishments, but only because I had to work so hard to get there. I knew every failed test and every rejection I ever got allowed me to hold my degree in my hand and this beautiful woman in my arms.

You can only appreciate your success when you earned it.

5. Rejection Is a Part of Success

What if you want to avoid the learning process and be successful straight away?

There are hundreds of dating products that promise success with women without ever getting rejected.

Use this magical pick up line and you will never get rejected!

Use this secret psychological trick and get every woman you want!

Those promises sound tempting, and it’s hard to resist the idea that you can achieve success without failing along the way.

But deep down you know it’s a lie.

What most guys see when they look at a successful dating coach is his incredibly beautiful girlfriend.

What they don’t see are the hundreds of girls who rejected him before he met her.

Rejection is part of success and if you don’t embrace rejection, you don’t deserve success.