How to Meet Women by Being the Life of the Party: 3 Tips

This is a guest contribution from Ian Silverness of CharsimaHacks.com

You walk into a bar, a party, or an event. Maybe you know some people, or maybe you even came with your friends. Before you know it you’re being introduced to some people (that you really don’t care to meet).

You talk for five minutes, maybe ten, and you go through the normal “what do you do?” and “where are you from?” routine.

And then everything settles down. You might still be talking to the first person that you were introduced too, but there’s this really cute girl in the corner that you want to meet.

And then comes this other guy. He’s killing it. Everyone is laughing at his jokes, he’s ultra confident and witty, and whether you think he’s an asshole or not, you can’t ignore him.

Maybe you even resent him a little bit, until he comes up and talks to you. When you meet him, you can’t help but like him. You even feel a little jealous. “How can I be like this guy?”

Maybe you even think he’s an asshole. Whatever you think about him, you have an opinion about him, which you really can’t say about 95% of the people. The thing is, this guy goes up and talks to anyone, and he makes it look easy to meet women.

Girls are into him, and guys are cracking up at his jokes. He’s the life of the party.

While you’re having trouble introducing yourself to two or three new people, this guy is meeting new people left and right and even joking around with them. In fact, it seems like everyone loves it.

Then you think to yourself, “what is this guy doing that I’m not doing?”

The good news for you is that it isn’t as hard as you think. So what can you do?

Here are 3 tips to be the life of the next party that you go to, and how to meet women doing it. 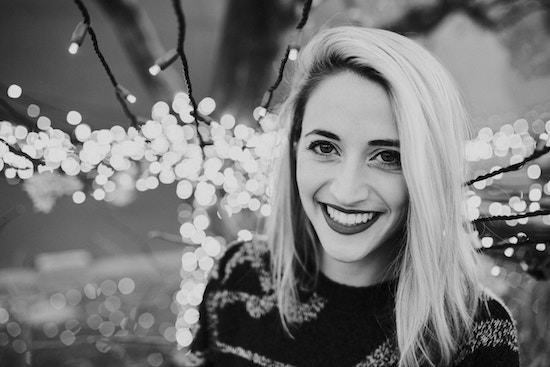 This is one of the most immediately powerful things you can do to be likeable when you meet women (and men too). Think about how you joke around with your friends and give each other crap when you mess up. How often do you do that with someone that you don’t really know that well?

How often do you mess with people at all? 99% of the world walks around like it’s a cloudy Monday morning, even at parties.

So messing with people is a “pattern interrupt”. It breaks people out of being robotic automatons (and they love this!). You’re actually doing a service to people if you are being funny and mess with them.

So how do you do this?

Tease the other person

But you need to know how to tease the right way. There are a few ways to convey that you are joking around. To make it obvious that you’re not being serious, you can smile while telling the joke, say the joke in an incredibly sarcastic voice, or do both.

Someone pours themselves a drink at a party:
You: “I don’t know if you’re going to be able to finish that all by yourself… If you need any help I’ll be there for you.”

Someone is standing by themselves in a corner:
You: “You’re totally crashing this party right now aren’t you? I bet you don’t even know anyone. Who let you in?”

Someone is playing with a dog or cat at the party:
You: “I know… Playing with dogs/cats is way easier than talking to other people.”

The most important thing is to get the tone right so that people know that you aren’t serious or trying to insult them. If you mess with people with a sarcastic voice and a big smile, the chances are that 90 percent of people will react positively. To the others who don’t, you can just say that you were joking around and you can introduce yourself.

Even if there is a girl at the party that you want to talk to, it can be very helpful to mess with a few people before even talking to her. This will help put you in the right frame of mind to joke around with her when you introduce yourself, and she’ll probably even notice that you’re having fun with other people and making them laugh which she’ll find attractive.

Bonus Tip: If your joke resonates with another person, you can use it as an inside joke later at the party. In the example of the person playing with the dog above, you can later say something to them like, “I’ve had enough of this conversation, let’s go back and play with the dog!”

Inside jokes are great for connecting with another person. They are also effective for making someone laugh without being extremely witty. 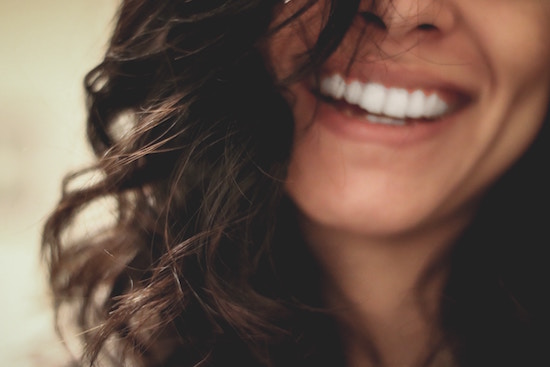 Stories are another great way to take ahold of the spotlight at parties or events. When you tell a story you can speak louder and assume that everyone is watching and listening to you. Stories, if told well, are one of the best ways to be more magnetic and memorable.

So what goes into being a good storyteller?

To start, I suggest watching standup comedy (Dave Chappelle, in my opinion, is one of the most hilarious storytellers). There are a lot of details that go into telling great stories, but here are two of the biggest hacks that will make your stories at least twice as funny and engaging:

Act out a character

Even if someone is telling a story in a language that you don’t speak, you know when he is acting out a character. Their facial expression changes, their voice shifts tone, and everyone seems captivated.

You can even act out a character without really having anything particularly funny to say, and people will still crack up. If you look up Robin Williams impersonations on YouTube, you can see that he was hilarious without really saying anything funny.

The best piece of advice for acting out a character when telling a story is to commit. This means saying what you were saying in a funny accent, with a ridiculous facial expression, or even getting up out of your seat and pretending to be the person that you’re acting out with your whole body.

Obviously, when you’re telling stories, you have to set them up, introduce characters, etc. But most entertaining stories are unexpected or have a twist ending. Before you even open your mouth, you should know your twist ending (aka the punch line).

By knowing the twist ending before you even tell the story, you won’t have to improvise or try to make it funny. You can comfortably build it up and comfortably contrast it with the twist later.

In fact, once you know this, you will start to see “twists” everywhere.

Some examples may be:

Running into your ex at the grocery store.

Giving a present for your Dad’s birthday that you think he’ll love but he hates.

Having a great day and then getting a parking ticket.

The important point is that the story can pretty much be about anything, but if you can start to spot the twists, or moments where what you expect is different from reality, you’ll be on track to telling amazing stories.

When you finish telling a story, it’s easy to introduce yourself to people. If it was good, they probably trust you more and even like you. Even if you didn’t tell the story to a girl that you want to meet, if she sees that you were laughing and making everyone else laugh, then chances are she noticed you.

3) Know When to End a Conversation 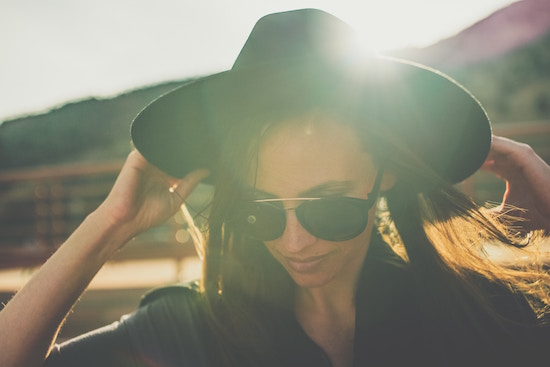 You know when you get stuck in a conversation with another dude for longer than you want to? It sucks.

What do you do about it?

Look for a lull in the conversation. You can even create one. Just stop asking the other person questions, be quiet for a bit, and stick out your hand and say something like, “Hey, it was great to meet you. I’m going to go introduce myself to some people” or, “Hey nice meeting you. I hope you have a great evening”.

People complicate this way too much and run away to the bathroom or to get more food or drinks. If you’re talking to someone and there is a girl that you really want to introduce yourself to, be nice (you’re probably going to talk to that person again), but try to look for an out in the conversation so that you can introduce yourself to the girl.

Chances are if you have been messing with people and telling stories, you won’t have a hard time at all introducing yourself to anyone at the party, but if you need a line you can simply say “Hey, I’m Ian, nice to meet you” and take it from there.

Got a party coming up?

Try one of the above tips and let me know how it goes at iansilverness@gmail.com.

Ian helps ambitious men transform their relationships and take their charisma to the next level at charismahacks.com where you can download his FREE 41 page ebook: The Ultimate Guide on How To Start A Conversation With Anyone.