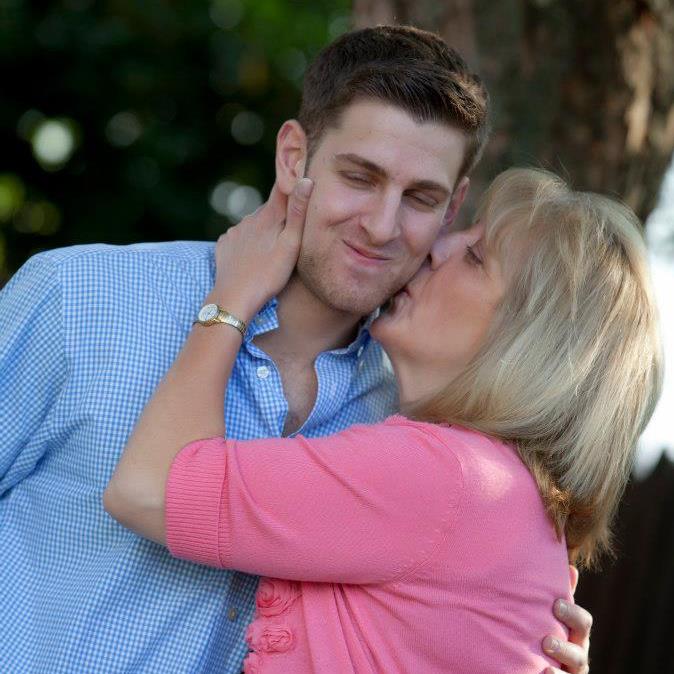 How do you say goodbye to your mother when there’s a good chance you’ll never see her again?

I had to contemplate this question 3 different times last week. My mom has been fighting a lung disease for the past 7 years. Her breathing gradually declined, but she was still working. It was a struggle, but she found the strength to do it.

Last Saturday, her disease took a startling turn for the worst. She was sent to the hospital, and we were told she had 3-4 days to live. Her only chance was a double-lung transplant.

The surgeon didn’t pussyfoot around. He made it clear that there was a very good chance she could die. In fact, she’d basically need not just one, but a series of miracles to even have a chance of surviving.

What was going through my mind?

What the FUCK. This is bullshit. I’m 22, this isn’t supposed to happen. I’m not supposed to lose my mom. I told her everything would be okay. I reassured her that she’d get a lung transplant. This is too fast. She’s not even conscious. Why me? I can’t even do anything. I can’t help her. She’s never going to see me get old.

Her chances? Less than 5%. She needed to survive a dangerous surgery as well as a flight to Cleveland. If she was lucky enough to get to Cleveland, she’d have about a week for matching lungs (size and blood type) to come in, and then she’d have to survive the double lung transplant. I assumed it was over.

It was the toughest week of my life.

Sometimes life just sucks. You sit alone in the Hospital cafeteria, unsuccessfully trying to hold back your tears. You question everything.

While I was awaiting the surgery results, 3 of my best friends came to the hospital. Steve left work early and got there first. I gave him a hug and started crying, couldn’t really hold back. I needed that moment. We go out every weekend, act ridiculous, and thrive off of being the alpha male. Unreactive and indifferent. But sometimes life roundhouse kicks you in the face and you need a fucking hug from your best friend. It’s great to know that your friends have your back in your most vulnerable moments.

The hardest thing about it was watching her struggle. Gasping for air behind a pressurized oxygen mask; when she did open her eyes in a half-conscious state, they were filled with terror.

I spent a lot of time wishing I could have one more conversation with my mom. I wanted to tell her how great of a mom she was and that, no matter what happens, I’ll be okay. That she doesn’t have to worry about me, but I’ll always appreciate everything she’s done for me.

This morning, I talked to my mother for the first time in two weeks. She called me from the hospital bed in Cleveland. After a series of miracles, her double lung transplant surgery was successful and she is doing great.

Lucky enough for me, I could tell my mother everything I wanted to. It was weird, sort of like talking to a ghost. But I’m really happy she made it through.

Most people never get a chance to have that one last conversation. I was able to have it, and, if all continues to go well, I’ll get to have many more for years to come. I’m very thankful for that.

Faith? I should have more of it. Faith in God, hope, and faith in life. Just that glimmer of hope that everything will turn out okay. It’s difficult to see the glass half full when it’s nearly empty, but sometimes just a few drops will do the trick.

Life is too short to play it safe. We all take people for granted. It’s human nature. Have you lost someone close to you? How has it affected you? If you could say one last thing to them, what would it be? Have you witnessed any miracles like this?