Why Quitting is Essential to Your Success 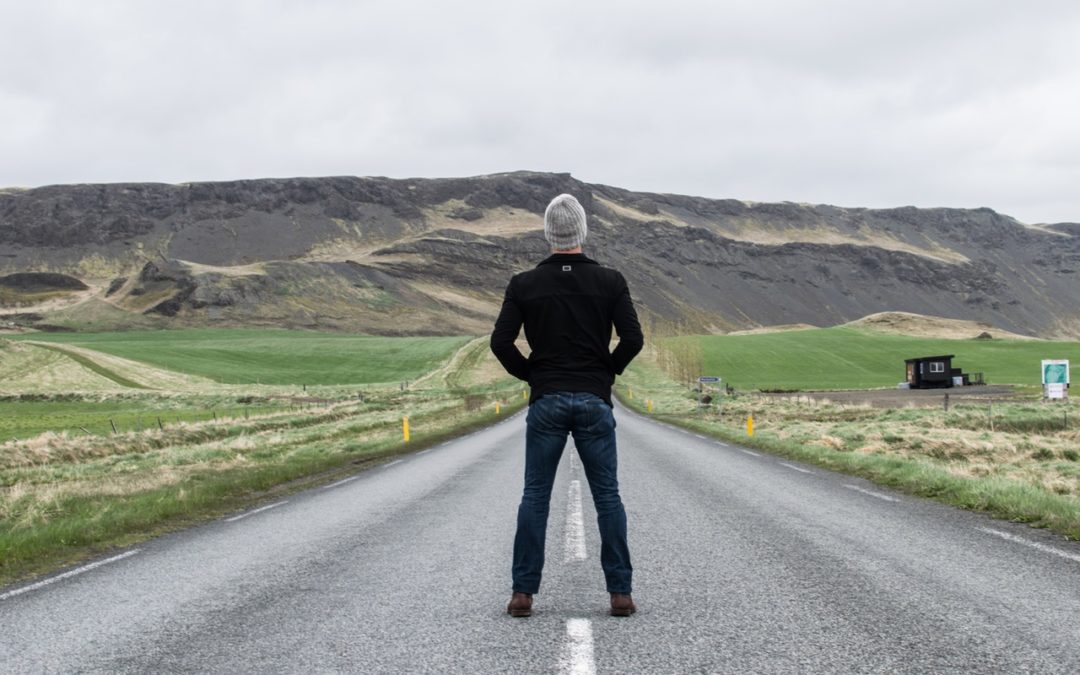 From the time we’re young, we’re told quitting is bad.

But I’ve quit over and over again in my life, and it’s only led to more success.

First, I quit accounting, after studying it for 4 years in college. I decided it wasn’t for me, and that I was going to make some sort of online business thing work. Then I failed and went broke, and had to get another job.

Once saved up enough money in that job, I quit once again. And ever since, I’ve been traveling the world, working online, and building this blog. Hell, I even wrote a best-selling book that’s sold over 7,000 copies!

Had I not quit multiple times beforehand – had I listened to all the people telling me to “stick with accounting” and “take the safe route” – all of that wouldn’t be possible. I’d be sitting in a cubicle somewhere, dreaming of world travel and freedom. But alas, here I am, living the exact lifestyle I knew was possible back before nobody believed in me.

And that brings me to the importance of quitting.

Few people understand that importance more than my friend KingBless. He’s quit multiple endeavors on the way to more and more success – all while the haters told him he was making a mistake.

And now? This dude inspires people every day through amazing content, and he’s also making his way in Hollywood. Hell, he just made a guest appearance on Grey’s Anatomy. King doesn’t fuck around.

So, I’m excited for you to read this awesome guest post from King on quitting. It’s sure to alter your perspective and inspire you to take the next big step in your life.

Take it away, King…

You’ve worked at the same company for 5 years, heading a big project that has made tremendous steps. There’s not a lot of room for upward mobility. A competitor, who notices your work, offers to hire you for triple the pay with a bigger team and more room for growth. Do you stay at your company or leave?

This is a no-brainer—you leave. You can call it transitioning, moving up, or leaving, but some of the people you leave behind will always look at it as quitting.

It was put in our head at an early age that “quitting” is bad, but in reality sticking to something that is not favorable to your success and goals is worse than quitting. Don’t let the peer pressure of stopping wear at you. 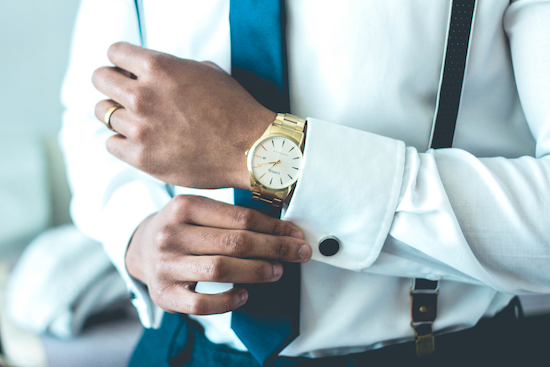 CEOs, board of directors, stock analysts, and others alike know when to make the tough decisions and part ways with things that aren’t working or doing well as planned. Many of these same people will even cut departments or areas of their portfolio that are doing well in order to free up time and resources for more beneficial projects.

I transferred colleges after my freshman year; it was seen as quitting the football program.

I stopped pursuing football after I graduated college; I was seen to be quitting football.

I stopped the immature antics and hanging out with poisonous people; I was seen as quitting a way of life.

I left two jobs after college to join the military. I left the BUD/S (Navy SEAL training program). I resigned my commission and parted ways with my active duty service as a Naval Officer.

I lost many “friends” and “supporters” after I “quit” many of these things, and on many occasions, I was told my choice would be the worse decision I will ever make and will always regret it.

When I Quit, I Always Ended Up Doing Better… 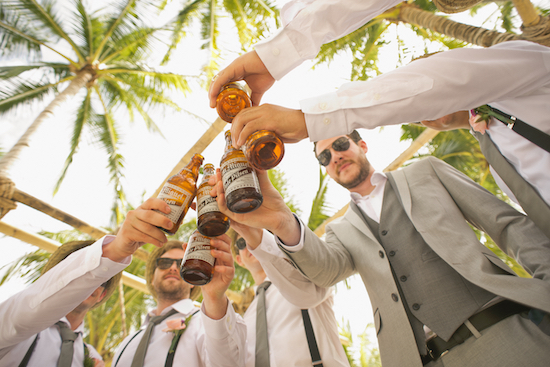 Every time I stopped doing one thing and started another (because that’s all it is, I don’t believe I’ve ever actually quit something), I have done even better.

I became stronger mentally and physically. I stopped playing D-2 football, to play D-1. I left a small school, to excel and graduate with two degrees from a large school. I stopped playing football, to train as a prospective Navy SEAL, and then deviated my track to become a Public Relations expert. Then I stopped working entirely for others and began only accepting positions in which I could have equity or a role as a partner.

I have never quit, I have simply moved on when my time at a certain place expired.

You should never feel bad for leaving, one thing—ten things, until you find what it is you were made to do. I have walked out of and turned down many lucrative deals and positions because it did not align to what I pictured long-term.

Is it occasionally a difficult move? Hell yeah! To turn down “guaranteed” money, great comfy positions, and what people search for the most – security –  is a very difficult thing to continuously do, but it works because I know what I want, where I am headed, and how to get there.

Re-evaluate where you are in life. If you are not happy, get the wheels churning to make a change. I know only a small percentage of people who are truly happy with where they are at professionally and personally in life, while still being challenged. Don’t rationalize and don’t deny where it is you’re at and where you want to be, or for those who already lost hope, where you used to picture yourself.

But don’t mistake being uncomfortable with a reason to quit. 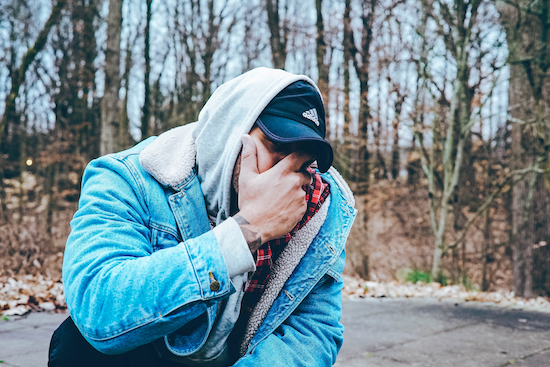 You are always growing and at times to grow you must work outside of your comfort zone. In those times you keep pushing forward. However, if what you’re doing makes you uncomfortable and it has no bearing on your end goal or the development of you yourself, reevaluate why you are spending your time and energy on it. You must do what is best for your purpose, and until you find that right path you will quit many things.

The point is, everyone’s definition of quitting is their own, so don’t let someone else define your life or what you do with it. When it’s time for you to move on, move on.

Further reading: How to Quit Your Shitty Job and Achieve Freedom

Interested in taking more control over your life and quitting things at the right time?