Rationalization: The Root of Self-Sabotage 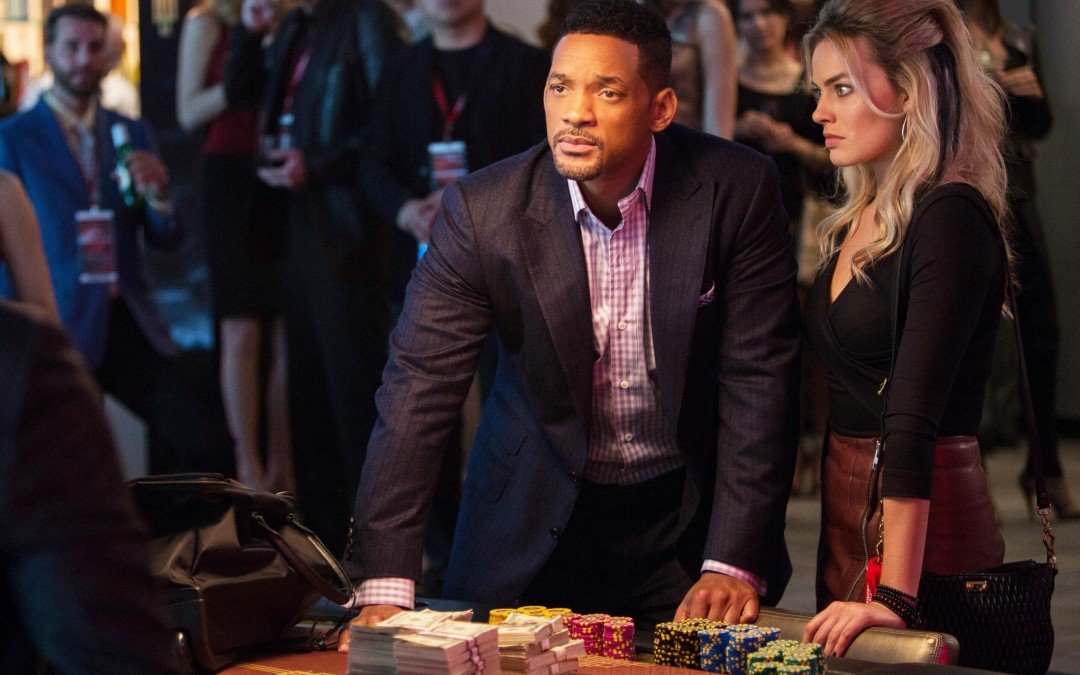 “There’s never been an act done since the beginning, from a kid stealing candy to a dictator committing genocide, that the person doing it didn’t think he was fully justified. That’s a mental trick called rationalizing, and it’s done the human race more harm than anything else you can name.” — Leigh Brackett

Honesty is something most of us strive for…

But many of us struggle to be honest 100% of the time.

You never think you’re one of those people, until you are. Then, you still might deny it to yourself, at least for a while.

It’s very easy to rationalize things when your own moral standing is in jeopardy.

Rationalize – attempt to explain or justify (one’s own or another’s behavior or attitude) with logical, plausible reasons, even if these are not true or appropriate.

Your mind can twist things in your favor, even when you know, deep down, that what you’re doing is wrong.

But the fucked up thing about rationalizations is that they normally cover up a disregard for another person’s feelings.

And while you’re having a grand old time rationalizing things away, it can suddenly all fall apart…

…When your “rationalizations” come to light.

And you think, “Wow, how could I ever rationalize that kind of behavior?”

That’s the tricky thing. Hindsight is 20/20, and you only realize how fucked up it was after the fact.

At the time, it feels justified.

And it always leads to self-sabotage.

Chances are, you’ve rationalized some type of behavior that was incongruent to your moral beliefs. That rationalization protected you and maybe you never had to come to terms with the deed.

But maybe you did.

One thing is for sure though – the more you act unethically, and then rationalize the behavior, the worse you’ll feel about yourself. Your foundation will start to chip away until you no longer like the person you see in the mirror…

And you’ll wonder, “What happened? I was never like this!” And it will be very painful. And someone you care about will get hurt.

In relationships, when you consider an action that toes the line between ethical and unethical, ask yourself: “Would I be okay with the other person knowing I’ve done this behavior?”

And when it comes to habits, ask yourself: “Will I feel good about this choice when I wake up tomorrow?”

If the answer is no, that’s a signal that you’re about to rationalize. Don’t do it. You’ll thank yourself later, and you’ll have a clean conscience.