A Simple Habit to Improve Your Conversation Skills 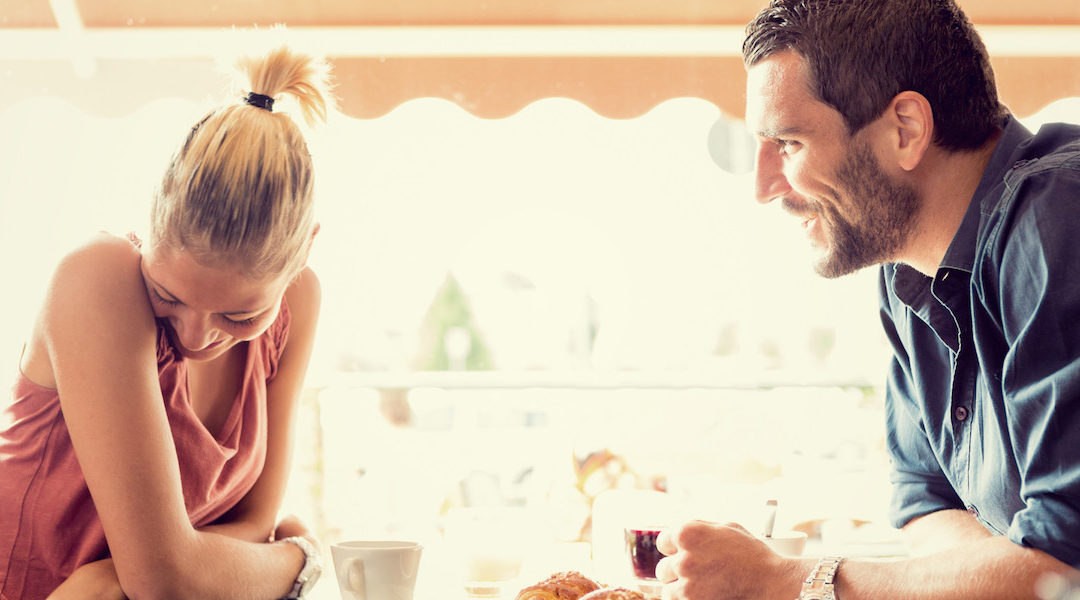 “Are ya’ll from America?”

My friend and I had just sat down at my favorite taco place in Medellin, Colombia – and we were ready to indulge…

That’s when Walt – a 60 something year old guy from Kentucky (and the only other person in the restaurant) – approached us and started a conversation.

He seemed innocent enough at first. A fellow gringo just looking for some English-speaking conversation partners in a city where they’re hard to come by.

But we soon realized this guy had no interest in talking to us – he only wanted to talk at us.

All of this without our prompting. He went on for the entire length of our meal, with pretty much zero input from either of us. It was almost impressive the way he could ignore our clear signs of disinterest. 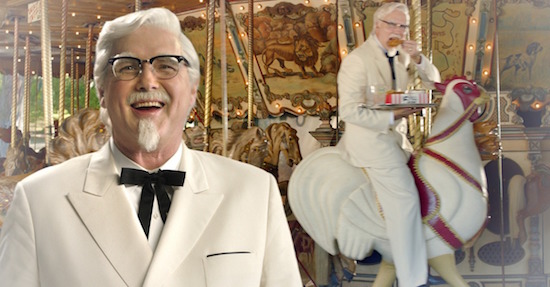 Walt had the “Colonel Sanders” look down pat…

(We felt too badly to tell him to politely shut up. We learned our lesson the hard way.)

It was clear what was happening: he was talking to us mainly to stroke his own ego.

Now I’ll ask you: Have you ever been guilty of this?

Maybe you don’t go on for a half hour on random, self-absorbed tangents – but perhaps, from time to time, you focus a little too much on yourself and what you can gain, rather than truly engaging the other person and adding value to the conversation.

Or maybe you’re so focused on saying the “right thing” and/or worrying about what the other person thinks of you, that you don’t take the time to actually listen.

This is a big problem that a lot of guys face when talking to women.

(See: The Hidden Dangers of Approaching Too Many Women)

Here’s the thing: in order to connect with a woman, you need to remove the focus from yourself and put it on her. You need to be present and engaged in the conversation.

But in the process of trying to prove we’re cool and worthy, we forget about this. We’re inclined to keep dropping hints about how awesome and impressive we are.

All the while, the girl is thinking, “Wow this guy is fucking full of himself.”

The more you fall into these bad conversation habits, that harder it will be for you to connect with women.

So, how do you stop yourself from falling into these traps? How do you make it easier to connect with women?

There’s one simple habit I give to a lot of my clients – and it works like a charm:

Try to Learn 3 Things About Her. 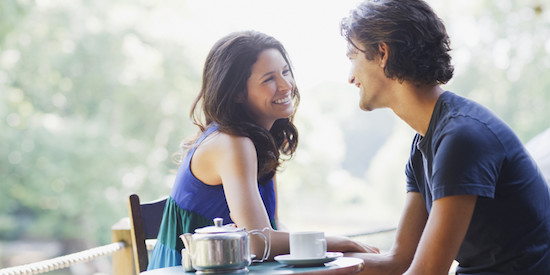 In other words, you approach a girl with the intent to learn something new about her.

It could be any 3 things. But it’s more powerful when the things aren’t simple facts (like what she does, what her name is, etc.). Those are fine to start with, but you’ll make a deeper connection if the things are based more on her emotions and the way she feels.

For example, here are a few things you could try to learn in a new conversation:

Think of a few yourself, and use some of these examples.

And for the next few weeks, focus on learning 3 of these types of things from your conversations.

In doing so, you’ll build the habit – and start naturally engaging women in conversation, and improving your ability to connect with them.

You’ll also avoid the trap of making the conversation all about you. You know, so you don’t have be like Walt from Kentucky (sorry bro!).

What are some other things you can learn from a girl in conversation? Let us know in the comments below!