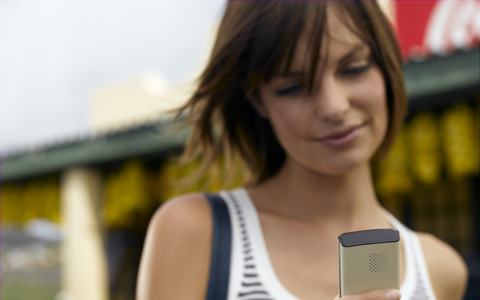 I’ll be real with you. Most phone numbers are worthless and weak.

Unless you make them strong.

Think about it. When do you usually go for the phone number?

It’s a last ditch effort. You don’t know what else to do, so you eek out “Can I have your number?”

Unless you’re creepy, she’ll give it to you.

I really hope you’re not running back to your buddies and bragging about it. Never do that. See: definition of pathetic.

So what can you do to separate yourself from the fun guy at the bar?

I’ll be brutally honest, and I totally know I’m going to get flack for saying this. I get phone numbers for one reason: sex.

If I don’t see myself going on a date with a girl, I’m more likely to say “Goodbye forever” and walk away.

Yes, goodbye forever. As in, get the fuck out of my line of vision for the rest of my time on this Earth.

There is no point.

There are plenty of guys who approach women with the prime intent of getting their phone numbers. That is weird.

I approach women to have fun interactions. Phone numbers are an afterthought. Literally not even on my radar. If I’m having fun with a girl, it only makes sense to take the necessary steps to continue the interaction (i.e. take her home or get her number and meet up at another time).

Guys constantly complain about women flaking on them and not answering their texts.

Since I started doing this, a girl hasn’t flaked on me even once.

I’m hesitant to reveal the secret, because I’m afraid some guys will take it the wrong way. Just look like total creeps and blame it all on me.

Here’s the deal: you need to do this with confidence. If you don’t, you will look incredibly needy. The situation will be excruciatingly awkward. But if you can master this secret, girls will rarely ever flake on you and you can easily accumulate multiple dates every week.

I’m assuming you can figure out the right time to go for the number (usually when you’re saying goodbye/there are bad logistics for bringing her home the same night).

Break out the verbal kung fu on these bitches

So what is the secret? Make sure she knows the deal before you get her number. You’re not just adding a worthless number to your phone book. You want this to be solid. Make an impression.

Here’s how to do it:

Look her in the eye and hold eye contact the whole time. Speak with conviction.

“Listen. You’re really cute/sexy/cool and this is fun. I’m taking your number and we’re hanging out this week. Don’t give me your number if you don’t want to see me.

At this point, she’ll usually nod or say yes. Give her your phone and tell her to put her number in.

If you can figure out a day when she’s free, all the better. Something like “Are you free Tuesday night? Okay, great. We’ll meet up and grab drinks. I’ll give you a call.”

Why does this work?

It’s basically a wake-up call for the girl. She’s used to giving her number out to the fun guy at the bar and not responding later.

It’s almost muscle memory for her at this point. But when you look her in the eye and say “AY, I don’t want your number if you don’t want to hang out,” it cuts the bullshit.

It forces her to envision the two of you hanging out.

“Do I want to hang out with this guy?”

If you do it the right way, she’ll usually be saying yes. She’ll be thrown off by your confidence, because it takes some serious balls to look her in the eye and state your intent.

You don’t care about her number, that doesn’t mean anything to you. You care about continuing the fun interaction.

You will separate yourself from the fun guy in the bar.

You’re getting her number because you want to go on date and eventually have sex with her. You’re not adding another stupid number to your phone book. Cement this idea into your head.

Stay tuned for more texting/phone advice, and a guide to setting up the date once you have her number.

Subscribe to PostGradCasanova to receive updates of new posts and some cool free exclusive posts that are only sent to email subscribers.

Until then, remember: close hard, state your intent, and stop pussyfooting around like a fucking ballet dancer. 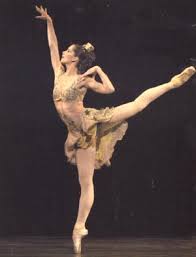