The “Social Drone”: Why You Are Clueless About Women (And a Limited-Time FREE Offer) 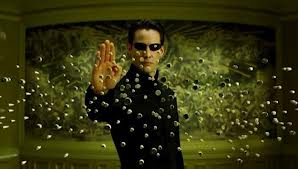 If you’re reading this, you’re probably either a man who sucks with women, or a woman anxious and confused about why so many men are so uncomfortably awkward.

As a recent college graduate, it’s painfully obvious that the majority of men have horrible results with women. Whether it be inability to open and hold a conversation, failure to lead, or lack of knowledge on how to close the deal, men are clueless. 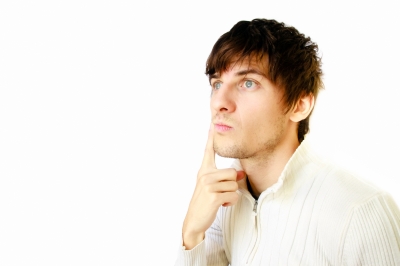 Now I’m a bit of an outlier in that I am moderately obsessed with social interaction, go out 3-4 times a week, and can often be seen swooping and doing barrel rolls throughout the club. I fully realize that I am an absolutely fucking ridiculous person and that my boundaries are as close to nonexistent as a snowstorm on the equator.

With that being said, these traits allow me to see the world through a slightly different lens than most people.

I’ll get off my high horse and explain myself.

Not every guy wants to go out 3-4 times a week and accumulate a seemingly endless stream of girls. But every straight man WANTS to be successful with women. For some men, that means finding a great girl and developing a monogamous relationship. For others, it means sacking up with a different girl every night.

Most men are NOT living up to their definition of success.

How do I know this? Through observation. Through conversations with girls about their experiences with men. It’s obvious.

Women are resorting to online dating, desperately searching for men who “get it”. They’re on the verge of giving up. And that’s terrible as well, because it’s filled with all the guys who are too afraid to talk to them in person.

Be honest with yourself: Are you living up to your definition of success with women?

If not, be prepared for the harsh truth that I’m about to shove in your face.

My friends and I have a name for these clueless men: social drones. They are not competition. As relevant as a movie extra in a local TV commercial, social drones are merely pawns for our manipulation and amusement. 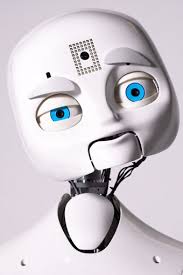 Social drones dance with a girl all night and never make a move.

They engage in meticulously boring conversations and treat every interaction with women as an interview; “Where are you from? What do you do? How old are you?”.

They pound beer after beer, hoping to sprout balls from their pathetic manginas and garner the courage to approach an attractive woman.

They go to clubs with their girlfriends and threaten to fight every guy that looks in the direction of their girl.

They text and call girls over and over again with no response.

They are needy, desperate, and pathetic.

They get cheated on.

YOU are probably a social drone.

I’M manipulating the shit out of you without even trying. Probably fucking your girl in the bathroom while you’re bragging to your friends about how much she likes you.

I’m going to cut the bullshit. As much as I love the deflated look on your face when I steal the girl you’ve been dancing with all night, or hearing tales about how many creepy voicemails you’ve left her, I want to help you escape from the agony of being a social drone.

This is not about adding notches to your bed post. Meaningless sex is empty and unfulfilling. This is so much more than that. This is about meeting people. Experiencing new people. There is nothing better than truly experiencing a person for everything that they are. Their dreams, their insecurities, loves, and passions. All of it, without the bullshit. 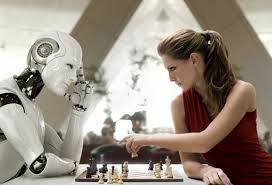 This is about being a man. Living through your own intentions, being a leader, and unapologetically embracing your manhood. As cliché as it is, it’s about being yourself. Nobody does that anymore, there’s too much bullshit. Take off your mask and stop overcompensating for every single one of your shortcomings.

Because if you don’t, if you go through life as an incompetent social drone, you will wallow away in society’s bullshit and you will never get what you truly want. You will live below your standards in every area. You will settle in life. You will miss out on amazing experiences that women have to offer.

And all of your girlfriends will get fucked in the bathroom by a guy who reads my blog.

But if you can break the social drone-ness, you will have an edge over 99% of men. I kid you not, you will feel like Neo in the fucking matrix. The one. Because you will be above all the bullshit and limits that drown out 99% of men. You will see things from a completely different perspective.

Women will not be  a problem. Instead of trying to get any girl to fill your void, you will be the selector. Women will thank you for it.

The 1% of men know how this works. There are things that I’ve seen that would make your fucking head explode. Things that will challenge everything you think you’ve ever known about women. Things that just flat out defy logic. At this point, you can’t even fathom these things because you can’t see past your own limits.

I’ll let you in a little secret. Once you are part of the 1%, there are no more limits.

Allow me to parachute off my high horse once again.

I want you to be part of the 1%. More importantly, this is where you want to be. Trust me, you’ll never look back.

And listen, I was a social drone. I called girls over and over, I depended on women for my happiness. I was absolutely perplexed when girls cheated on me. I have more embarrassing stories than I care to admit. I’ve done my fair share of creepy/dumb things with girls. Probably more than my fair share. Hell, I used to brag about my six pack and show it to girls when I was a freshman in college. Let’s be real, that’s creepy as fuck. Sorry girls.

But I’ve learned from my mistakes. YOU can learn too. 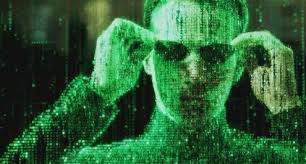 I will be covering this topic much more in the near future, and I will lay out everything it takes to escape life as a social drone and become part of the 1% of men who “get it”.

But here’s the deal:

I’ll be offering 1-hour Skype/phone consultations through this blog, where I’ll answer any dating/pickup questions you have.

I’ll be offering the first 5 consultations for FREE. No catch. Free.

That’s one hour of advice specifically catered to you. You can ask me anything.

Here’s how to take advantage of this free, limited time offer:

Subscribe to the email newsletter (on the sidebar, it takes 2 seconds).

Shoot me an email (dave@postgradcasanova.com) with the following:

-What do you think is holding you back from success with women?
-Explain your situation (i.e. I want to have more success in the nightlife scene, I want to get a girlfriend, etc.).
-Freestyle (anything else you think I should know).

Still not convinced? Here’s what one of my friends said to me two weeks after I gave him advice:

I will select the top 5 emails based on the quality of the responses.

This is a LIMITED TIME FREE offer, so take advantage of it. You won’t find an hour-long consultation with this much value anywhere for less than $100.