The Top 10 Reasons Why a Guy “Likes” Your Facebook Pic 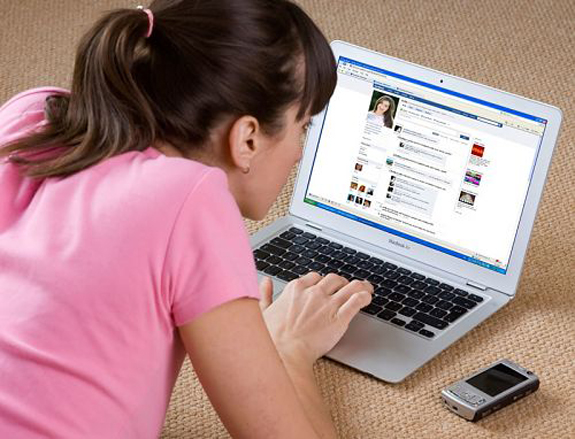 “So if he’s not the stereotypical creep it doesn’t mean anything?”

“What if you dated the guy, haven’t seen or heard from him in forever, and he never even liked your stuff when you were dating?”

“Does he want to get back together?!?”

“And what if the picture doesn’t even contain cleavage, or a butt, or kissing girls?!?”

These are some actual questions girls have asked me regarding guys “Liking” their pictures on Facebook. With all of the constant questions, I knew I had to put something out to solve the mystery and help you keep your insanity.

Women are just absolutely perplexed by this phenomenon like it’s the meaning of life or something. It’s like they think that men strategically plan each of their moves and try to “Like” their Facebook pics at just the right time. Like guys are sending out secret S.O.S. signals just waiting for the girl of their dreams to decode it and discover their undying love.

I have news for you: We’re not that smart. And we don’t care that much. 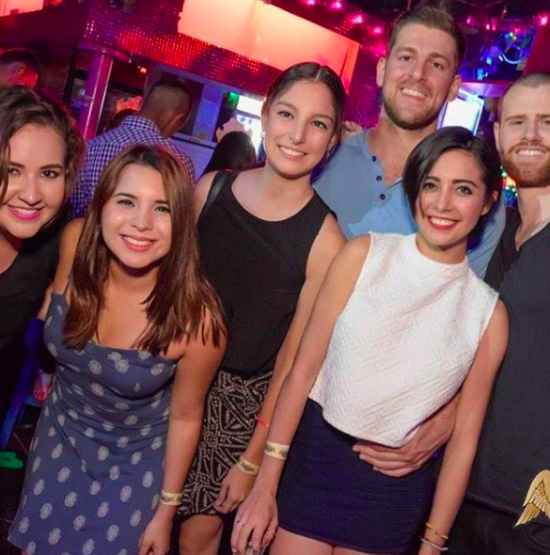 Embracing the PGC lifestyle (me in Blue)

Are there creepy dudes out there who actually do try to “Like” your Facebook pics and statuses in a strategic way? Most likely, yes. But they are creepy as hell, so you shouldn’t care about them anyway. These dudes are definitely NOT embracing the PostGradCasanova lifestyle.

These are also the same dudes who message you over and over again. Not once or twice, but 30-100 times, without EVER getting an answer back. But they stay creepily persistent just hoping that you’ll come around. Let’s not kid here, there are A LOT of these guys out there.

But I know you girls are still going to frantically search for an answer and play it OVER and OVER again in your mind. So, I created this list to stop the madness. Enjoy.

Here are 10 reasons why a guy “Likes” your Facebook pictures. 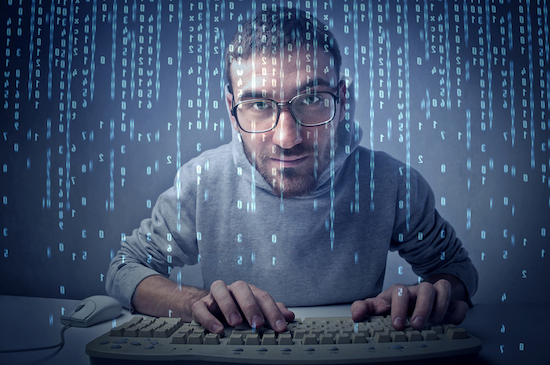 This one actually happens more than you think. He leaves his Facebook wide open and his devious friend “Likes” at least 100 different Facebook pics. Maybe he even sends out random dick pics from Google, just to really mess with him. And if you are wondering, yes this has happened to me before, and no, I do not support the sending of dick pics.

2. He Thinks Your Pic is Cute

Sometimes it’s just as simple as this. Your pic pops up on his newsfeed and he thinks you look cute. He’s showing you some love. If you like his style, then you have two choices. You can message him and see what’s up, or you can like one of his pics and start a little “Like” war that will ultimately end in marriage or devastating heartbreak.

3. He Wants to Remind You of His Existence

4. Just to Fuck with You 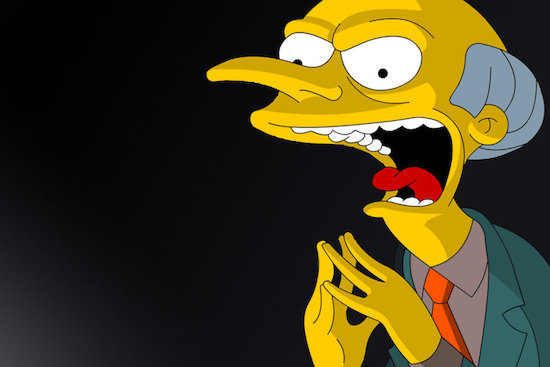 Yes ladies, sometimes he is just fucking with you. Maybe he never liked your pics when you were dating and all of the sudden he starts to like a few. This doesn’t mean he wants to get back with you or even cares about you. It’s not like it takes much effort to click the “Like” button. He just wants the validation from knowing you are combing over his reasoning in your head. You need to share this article on your Facebook in order to get back at that insidious bastard and show him who’s boss.

5. He’s Trying His Luck/ Doesn’t Have the Balls to Send You a Message

Maybe he’s never met you or he’s only seen you a couple of times. He quickly likes your picture knowing there is a slight chance you’ll find this intriguing and respond. Maybe he’ll get a date out of it. He’s playing the odds, and sometimes it works. He doesn’t have the balls to send you a message, so this is the next best thing. 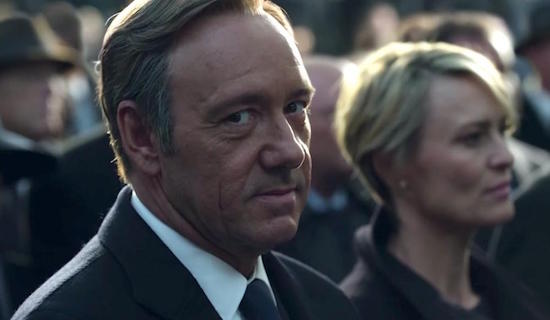 He might just be one of those creepy dudes who likes every single Facebook pic. Ignore this dude because he will never leave you alone, ever.

Maybe he was just surfing through Facebook, stumbled across your pic, and randomly liked it. He doesn’t even like much about the picture, he’s just liking it to like it. No master plan involved with this one.

It’s been a while since he’s seen you and he’s starting to miss you. He doesn’t feel like sending you a message so he just likes your pic so you can get the idea.

9. He Wants You to be His Mistress

Maybe he just started dating somebody and it isn’t official yet. You’ve always had a crush on him and you feel like this could be your chance. If that’s the case, it may be time to sacrifice your morals and become his mistress.

10. It’s the First Step in His Master Plan to Take Your Hand in Marriage 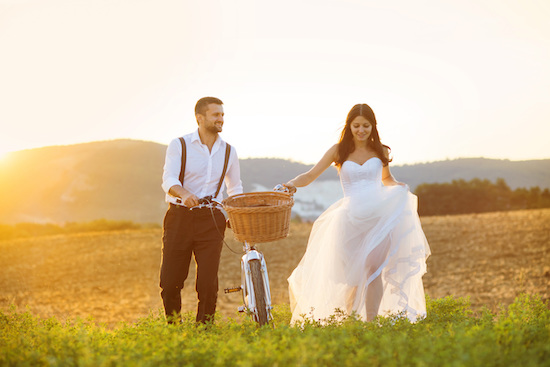 Hope you ready for that next step…

Yes ladies, this is of course the most obvious reason. He is deeply in love with you, and by “liking” your Facebook pic, he is showing you the first sign of his undying love. He’s laying it all on the line and going for marriage. If you are friends with your parents on Facebook, he’s probably already messaged them asking for permission. Get ready to rock that ring and live happily ever after.

Listen, if you are not sure exactly why a guy likes your Facebook pic and you are putting THAT much thought into it, it really isn’t worth it. Either message him or be done with it. We don’t bite, and most of us are pretty stupid anyway. We won’t think you are crazy if you send us a message. You can just say “Hey, what’s up?” You don’t need to confess your love. This might be surprising, but you actually confuse us much more than we confuse you.

P.S. Want to learn how to start conversations and flirt with anyone? Check out my best-selling book:

Conversation Casanova: How to Effortlessly Start Conversations and Flirt Like a Pro