When to Kiss a Girl (Don’t Make This Common Mistake)

As I was having a drink, I saw one of my friends feverishly making out with a girl. This dude was going at it. Sucking face like you read about.

I laughed to myself, as I remembered doing the same thing when I was younger. At some point, every guy who tries to “get good” with women goes through the “club makeout” phase. In fact, just 3-4 years ago I was in this phase myself.

It’s no surprise. It feels good to make out with girls, and it gives you tons of validation.

In doing so, they dramatically hurt their chances of bringing her home and seeing her in the future.

(If you’ve ever made out with a girl only to have her go cold on you, then you know what I mean…)

Today, you’ll discover exactly WHY this is the case.

Then, I’ll reveal what to do instead, and exactly WHEN you should kiss a girl. 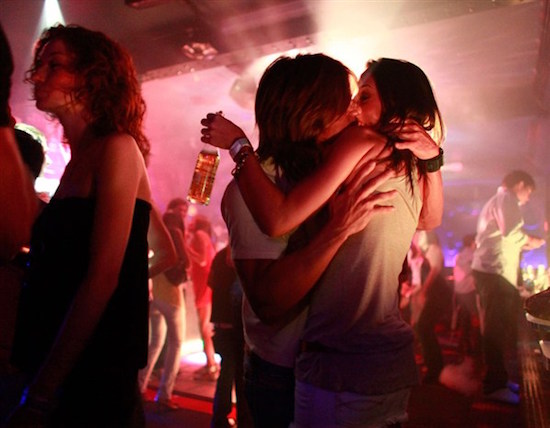 You Defuse the Sexual Tension

A few years ago, I was on a double date with my friend. Neither of us had been with these women before. He had an immediate connection with his girl. He was all over her the whole time, making out with her, touching her, etc. All while I gave my girl just a few short kisses.

If you were watching, you probably would’ve said my friend would get laid, and I wouldn’t. But I ended up taking my girl home and he was left empty handed. He met up with her again, but could never take it further than kissing.

Why did this happen? Simply, he defused the sexual tension. By making out with her the whole time, there was nothing left for her to “guess” about. It’s like he gave away the end of the movie before she had a chance to get there (almost as bad as a Game of Thrones spoiler…).

Sexual tension is perhaps the most powerful tool you have for attracting and sleeping with women. But once you kill it, it’s very hard to build it back up.

You Reveal Your Intentions in a Clumsy Way

If you’ve ever read a romance novel, you’d know that women love a man who is a mystery. But when you make out with her, you divulge your intentions in a clumsy way. You ruin the mystery.

It’s fine to convey your intentions through eye contact, tone of voice, leading, etc. These are subcommunications, and they aren’t blatant. They’re smooth. She feels your intentions but you still keep her guessing.

But when you make out with her, there’s no more guessing. She becomes quite certain that you want sex and you’re very interested in her. As a result, it ruins the surprise for her, while signalling that you aren’t very socially savvy.

You Give Her Too Much Validation 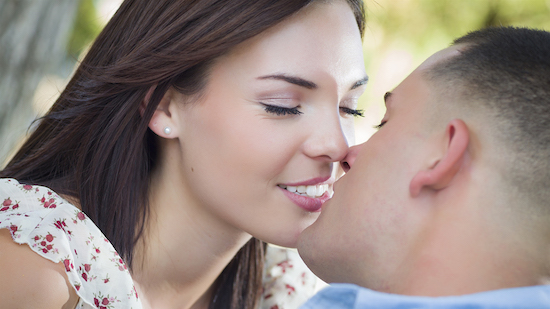 It’s fine to give her some validation through compliments, making an effort to connect with her, and even just having good conversation.

That’s where the issue lies with making out with her…

She gets all the validation she needs from your long make out. Subconsciously, she feels like, “Boom. I’ve attracted this guy. I’ve done my job here. Now I can leave.” Suddenly, you become much less interesting to her than you were before.

You Become “That Guy”

When you go around making out with every girl in the club, women will notice. Instead of making you seem like a ladies’ man, it makes you seem sleazy. She’s just waiting for you to come up and try your bit on her (and NOT in a good way).

It’s far better to be the guy who connects and adds value to people and groups, than the guy who takes value (in the form of validation from making out).

When (And How) You Should Kiss a Girl 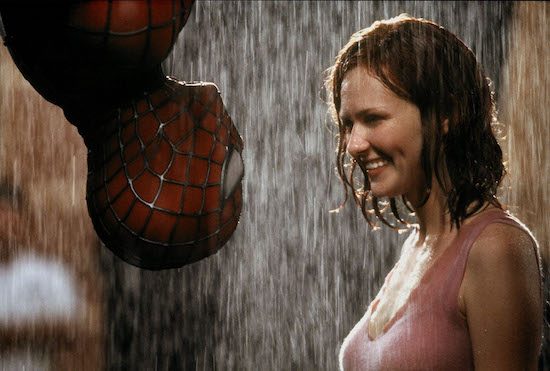 Remember: Throughout the entire interaction with a woman, you should be leading, and the sexual tension should be on a general upswing (although it can fluctuate a bit).

So, you should still kiss her (if that’s what you want to do), but you shouldn’t make out with her. You should leave something to her imagination.

To illustrate this, let’s look at a tale of two guys:

The first guy is dancing with a girl he likes. He’s excited and pumped up, because she seems like she’s attracted to him. He doesn’t want to let the opportunity slip (and he also wants to impress his friends), so he goes for the kiss. She denies him the first couple times, but finally gives in, and they start making out. Ten to fifteen seconds go by, and they’re still going at it. He’s thinking, “Yes! I’ve pretty much sealed the deal. She’s definitely going home with me now!”

They spend the entire night dancing and making out. Once the club closes, he’s expecting to take her home. To his dismay, she gives him a “goodbye” wave, and says she has to leave with her friends. He texts her the next day, but she never responds. 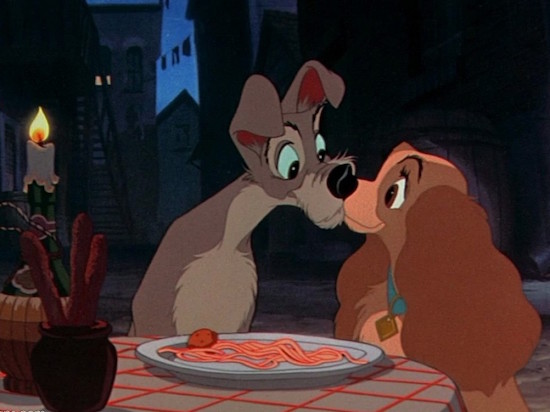 The second guy is also dancing with a girl he likes. He’s attracted to her, but he’s also enjoying the moment and her presence. He wants to kiss her, but he’s also aware of the power of sexual tension. So, when she does something he likes and he has the urge to kiss her, he goes in for a quick kiss. But after 2 or 3 seconds, as she’s getting really into it, he pulls back, smiles at her, and continues dancing.

He does this a few times throughout the night, altering the intensity of each kiss, and controlling the interaction. At the same time, he’s leading her and moving her throughout the club. She’s getting curious and intrigued by him, and wondering if he likes her. Eventually, he leads her outside, and asks if she wants to get out of there and grab a drink at his place nearby. She says “Okay, sounds fun!”, and they head back to his place. Once they get there and get comfortable, he goes for the make out, and she obliges. You can guess what happens next…

The second guy has a much better night. Instead of making out with her the whole time, he leads her, maintains his sexy vibe, and doesn’t defuse the tension.

The simple, quick kisses actually add to the tension. By doing this, he also signals:

(These are all very attractive traits.)

Not only that, but these kisses actively tease her. He gives her just enough to give her a “preview”, but he doesn’t ruin the ending.

You can do this too. Basically, instead of making out, you do what this guy did. Give her a few short kisses, and maintain the sexual tension while leading her.

This makes it a lot more likely that she’ll 1) end up going home with you and/or 2) be responsive and very open to going on a date with you in the future.

It’s also best to kiss her after she does something you like. In this way, the short “tease” kiss acts as a reward. It’s not just some random urge that you couldn’t control.

Note: As a bonus, you’ll get sick less because you won’t be sloppily making out with every girl who shows interest in you.

The One “Make Out” Exception 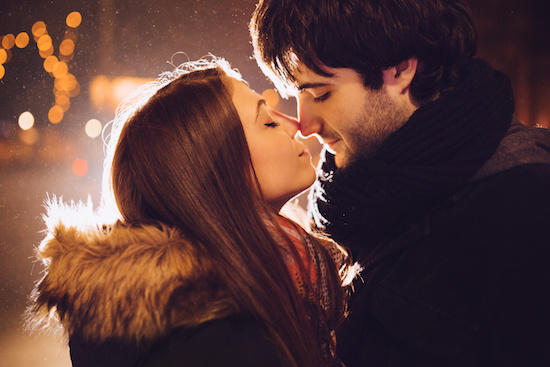 Some guys like to make out with women to amplify their state and mood. So, they kiss girls quickly at the beginning of the night and start feeling good. This gives them the confidence to talk to more women throughout the night.

I’ve never been a fan of this. I prefer to amp up my social momentum through fun conversation. But if quick makeouts are your thing, I’m not going to stop you. Keep doing you, but just know there is another way.

And remember: if you’re sexually interested in her, you don’t help your chances by making out with her. It’s much better to lead her and gradually build tension.

As a final note: Read this before you chastise me and cite a random experience where you made out with a woman and then brought her home. Yes, it’s possible to have success with women even if you do feverishly make out with them. But it’s A LOT less effective. It’s similar to the concept of a first date dinner date compared to a drinks date. Sure, you CAN have a good first date dinner date, but a drinks date is always the better option.

You Shouldn’t Make Out With Her at the Club (or on a First Date) Because: