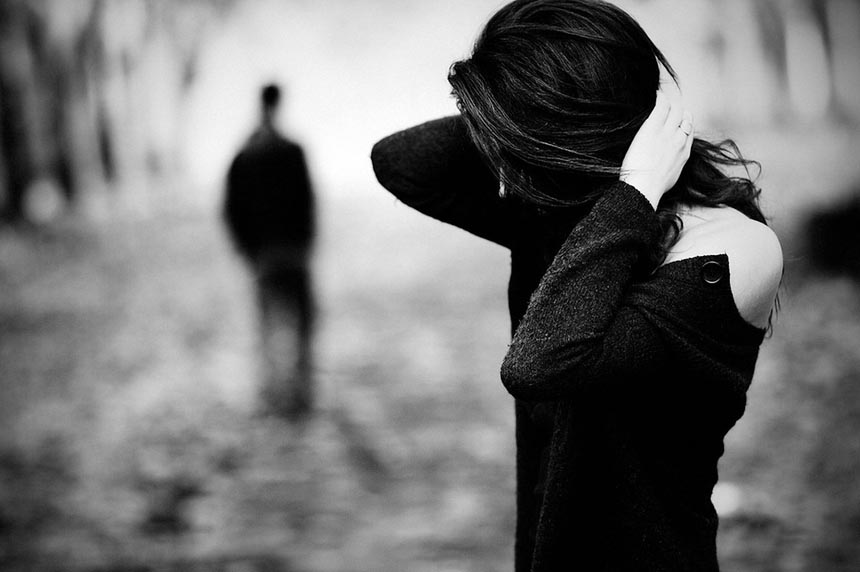 When you find a quality girl, and you fall for her hard, it REALLY sucks when you have to let her go.

You’ve shared amazing moments…she’s invoked emotions within you that you didn’t even know you could feel.

Maybe you were truly vulnerable around her…she was one of the few people to see the “real you”.

And to let her go and build a connection like that from scratch? It seems impossible.

I’ve faced this situation head on.

I met an amazing girl who completely changed my perspective on women, dating, and commitment. Then, I had to let her go…

I wrestled with the uncomfortable emotions. I cried. I played back the scenarios in my head over and over again.

And in the process, I realized something interesting about myself…and something that will help you get through a similar situation..

When, in fact, you do need to let her go. 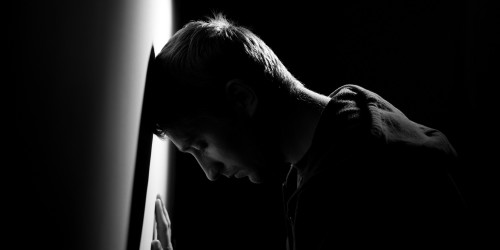 I used to be afraid of losing an attractive women, because I didn’t think I could get another “hot girl” to date me.

I can think of one specific case where I dated a lingerie model in college. Even though there wasn’t much of an emotional connection there, I was petrified to dump her because I felt like she might be the best I could do.

But now, I’m very confident in my ability to attract women.

I’m just partly afraid I won’t be able to find another like the girl I had to let go. Another girl who I connect with the way I connected with her.

There’s a good chance you feel the same way. You’ve invested all this time, and all these emotions into something.

And now, it’s over. And all you want to do is feel the same way you felt around her.

It’s seems like a pretty insurmountable feat to meet another woman, and build all those emotions up from scratch.

At this point, you have a scarcity of emotions.

What You Need to Realize

It’s time to face the cold hard reality of the situation.

She, or at least the person you once knew, is now “dead” to you. She no longer exists in the same way she did before. Plus, you’re more attached to the actual feelings you had with her than the girl herself.

No matter what happens, no matter what you do or how you change, it will never be the same. That connection you once had is gone forever. And as much as you feel like you’ll never find another girl who’ll invoke those same emotions, that’s a BS story you’re telling yourself. You need to have absolute blind faith that you’ll find another awesome girl.

Smile Because It Happened, Don’t Cry Because It’s Over

It’s okay that it’s over. Most of your relationships and connections won’t last forever. Technically, none of them well. So, feel every ounce of the pain. It’s important not to avoid it or block it out. Cry if you have to.

Part of moving on is accepting that there’s something you need to move on from. And PLEASE stop listening to sapping fucking love songs, this will only make it harder.

Also, cherish the moments you did have, and be happy that it happened. Learn the lessons, and realize that you’ll be a better person as a result, and you’ll have better relationships in the future.

I know for me, I learned that it’s okay to have a deep connection with a woman. In fact, it’s awesome. It’s a lot better than sleeping with a bunch of women with no emotional connection.

It drastically changed my view of relationships.

How has your relationship changed you and your outlook?

How to Stop Feeling Like Crap and Move On Already 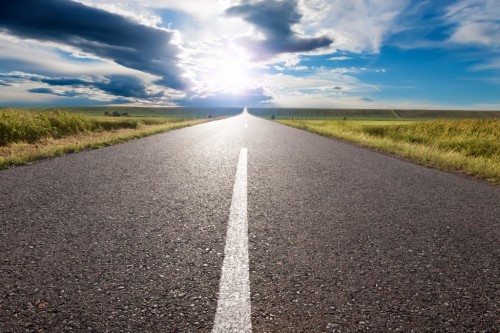 It takes time to move on. Accept this reality, but don’t focus on how much time (it’ll take what it takes). Just do what’s in your power to pick your head up and move on.

Devote Yourself to a Purpose

Dive head into something you’re passionate about. Working a job you can’t stand? Figure out a way to destroy it and start your own business. Want to spread a message to the world? Figure out the best way to convey that message, and the best medium to convey it on, and get to work.

For me, that meant devoting more time to this blog, writing a book, and starting a podcast.

I’m thankful for what happened, because it forced me to reassess my purpose and mission in life, and I’ve made a ton of progress since.

(Plus, you don’t understand your purpose yet, that’s probably a big reason why you’re no longer with that awesome girl.)

Surround Yourself with Supportive Friends 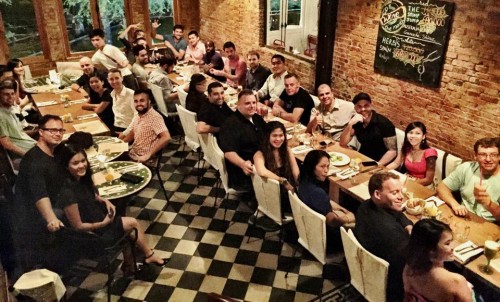 My awesome friends in Saigon (I’m in the back right)

Don’t sit home alone and wallow away in self pity. Start hanging out with friends as much as possible. Reach out to old friends and get drinks to catch up. Set up meetups with your current group of friends. Even move in with one friend or a group of friends if possible.

For me, I moved in with my buddy David De Las Morenas of How To Beast, and that helped me a ton. We aligned our missions, started the Beastly Gentleman podcast, and things have gone great.

Stop Comparing Every Woman to “The One Who Got Away”

You’ll never have the same connection that you had with that awesome girl. But you’ll have different connections that are just as good and even better.

The big thing is you need to stop comparing. It’s dangerous, because you’re comparing the end of one relationship with the beginning of another. It’ll never stack up, because you haven’t invested the same amount of time.

So don’t bother comparing every girl to “the one who got away”. Instead, focus on the great things this new girl has to offer and give the relationship time to progress. She might just be a lot more awesome, and you don’t even realize it yet. 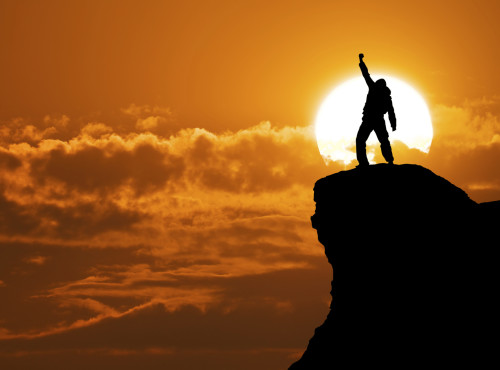 Eventually (and probably sooner than you think), you’ll meet another awesome girl. And you’ll laugh to yourself, and cherish every moment of the new adventure it brings.

And when you think back to that one girl, you’ll smile. You’ll smile because it happened…because you could be so vulnerable with a person, and learn so much about yourself in the process. Building something amazing, having it all fall apart, and then building something else. Persisting through your challenges and forging ahead, even when things suck.

And you’ll be okay.